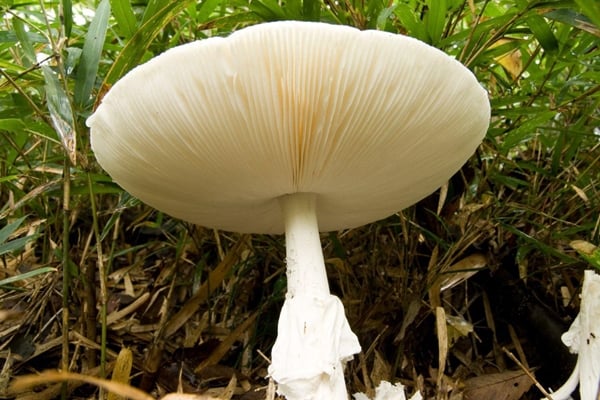 A poisonous mushroom, which is so dangerous that is called the “destroying angel”, has been blamed for killing at least 18 Iranians and injuring hundreds of others.

The mushrooms, named Amanita virosa, are known to sprout up quickly in wet weather.

Experts say eating a whole Amanita virosa can kill an adult and as little as a bite can kill a child, a report by Khabar Online said.

Spokesman for Iran’s Emergency Medical Services Mojtaba Khaledi said on Monday 18 people have so far died after eating the poisonous fungi, out of 116 people who have been hospitalized in western and north-western regions of the country.

The number of people who have gone to a hospital after eating these fungi has reached 1017 so far, according to official figures.

Khaledi had earlier urged medical universities, particularly those in the west of the country, to raise public awareness about the mushrooms.

Poisonous mushrooms cause casualties in Iran every spring. Ebrahim Shakiba, Head of a medical centre in Kermanshah province, says the recent wet weather and a warm climate have produced a particularly large number of the toxic mushrooms.