Days of US as Superpower Numbered: Iran FM 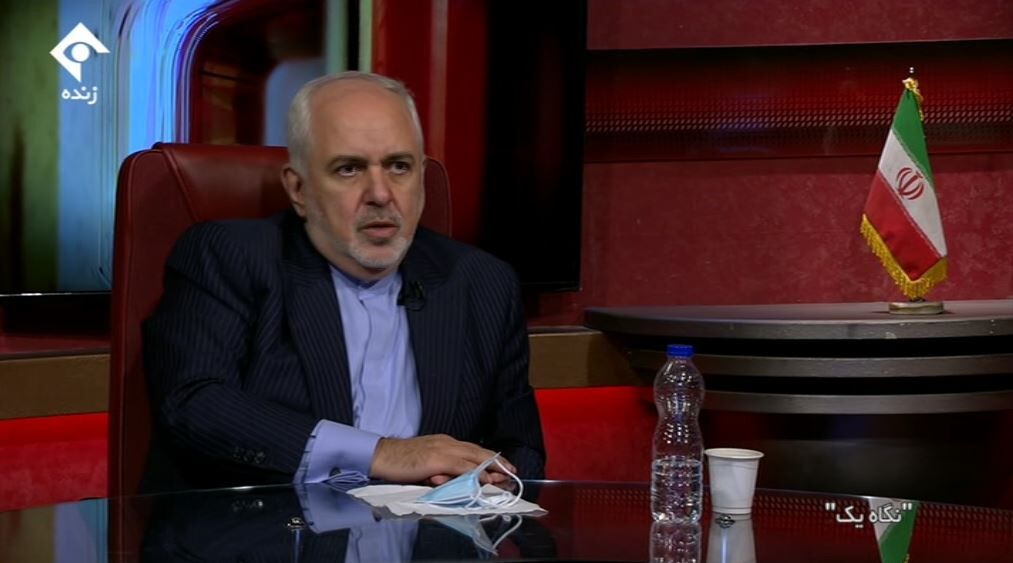 The Iranian foreign minister says the era of the US acting as a superpower is gone as indicated by its failure to mobilize UN Security Council members to approve its anti-Iran resolution.

Mohammad Javad Zarif said Washington thought it would be able to push its anti-Iran agenda at the world body, it was mistaken.

“Gone are the days of the US as a superpower,” he said.

“The Americans had orchestrated a scheme and thought they would receive at least nine ‘yes’ votes and would be able to make China and Russia veto [any ‘no’ votes for] the resolution,” said Zarif in a televised interview.

“However, the US resolution could only get one ‘yes’ vote,” he added.

“That Russia and China voted ‘no’ for the resolution based on their own fundamental positions showed these two countries, two friendly countries with which we have strategic relations, only wanted to insist on their opposition to the resolution. But the point is that the resolution didn’t pass through the council in the first place,” he noted.

Zarif said the US made a miscalculation by drafting the anti-Iran resolution.

“The United States’ miscalculation was that it launched an extensive propaganda campaign one and a half years ago, then drew up a plan, then, in June 2020, drafted a resolution in 5 or 6 pages containing 35 clauses in June, 2020,” he said.

“The resolution would allow the US and other countries to inspect [Iranian vessels] in the high seas. The resolution allowed for almost every criminal act [against Iran.] The US moved forward with its plan. US officials made numerous travels at the height of the coronavirus pandemic. … They travelled to our neighbouring countries in order to show that they were not alone,” he said.

“Unfortunately, three of our neighbours wrote letters calling for an extension of the UN arms embargo on Iran, but the rest refused to do so.

Then they forced the secretary general of the [Persian] Gulf Cooperation Council to write a letter and announce that all Persian Gulf states agree to the extension of the arms embargo,” said the foreign minister.

He said the reality was that the letter only reflected the position of the PGCC secretary general only.

“It was the position of one person only. One of the countries officially announced that what was said in the letter was not its stance. And the other PGCC countries told us in private that they did not share the stance, and that they had not been consulted about it,” he said.

Zarif said the UNSC’s refusal to accept the anti-Iran resolution was a response to US unilateralism.