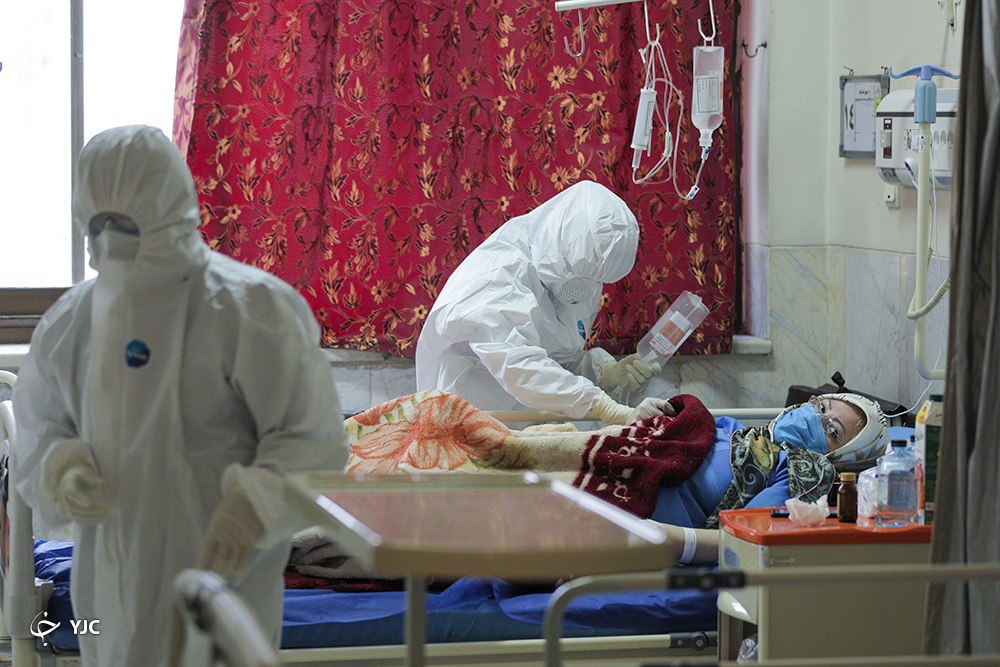 The death toll from the novel coronavirus epidemic in Iran has risen to 54 on Sunday, a Health Ministry official said, noting that the total number of confirmed cases of infection has reached 978.

Speaking at a press conference on Sunday, Health Ministry Spokesman Kianoush Jahanpour said 385 new cases of coronavirus infection have been detected across Iran over the past 24 hours, 11 of whom have died.

He said the southern province of Kerman was clean until yesterday, but the first two new cases have been just identified in the large province.

Jahanpour also strongly recommended that people refrain from travelling to the northern provinces of Iran.

The health official finally noted that 175 patients have recovered and been discharged from the hospital so far.

The novel coronavirus has killed more than 2,900 people worldwide, the vast majority in mainland China. There have been more than 85,000 global cases, with infections on every continent except Antarctica.