In Case of a War on Iran, Saudis Won’t Survive More than a Few Days 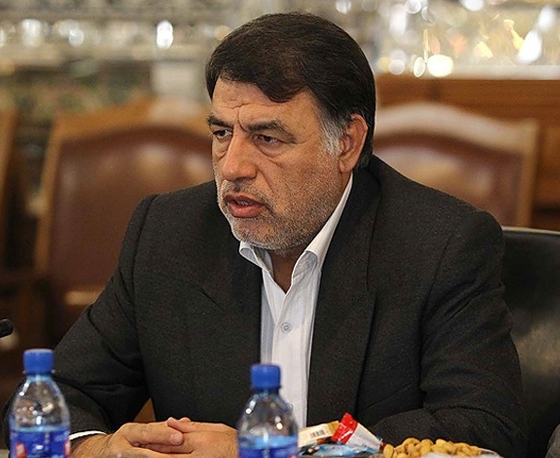 Saudis know that they cannot survive more than a few days under the heavy fire of of agile Iranian fighters equipped with modern weapons, a former Iranian military attaché to Riyadh warned in reaction to a Saudi colonel’s plan for attack on Iran.

A few days ago, Daily Beast quoted a letter from Colonel Faris bin Saif Al Harbi, an advisor to Saudi Arabia’s King Salman, in which he recommended the King to attack Iran.

“My King, at the direction of your most worthy son, the Deputy Crown Prince and Defense Minister Mohammed bin Salman, I have prepared a plan for the inevitable conflict against the Persians and Rejectionists [Shiite Muslims],” the Saudi advisor said in his letter.

“Defence is not enough.  We must also acquire the capability to strike at the Persians’ oil and gas infrastructure.  To this end we might take a lesson from the Persians and acquire shore-based anti-ship missiles and additional ballistic missiles to threaten their infrastructure and to project power from our coastline,” Faris went on to say.

He also referred to the historical hostility between Jews and Persians, saying, “While in the long run, the destruction of the Zionists is inevitable, in the short to medium term, they have a useful role to play against the Persians.”

“Even the Takfiri [extremists aligned with ISIS or Al Qaeda] among our population have a role to play in the coming war. […] The Takfiri of Daesh [ISIS] and Jabhat al-Nusra are at the forefront of the fight against the Rejectionists.  While neither group has any love for the Family or the Kingdom, they can be relied on to focus the attention of the Persians and their lackeys,” he added.

In reaction to the letter, Abbas-Ali Mansouri Arani, Iran’s former military attaché to Saudi Arabia and former member of Iranian Parliament’s National Security and Foreign Policy Committee, had an interview with Mizan. Here’s IFP’s translation of excerpts from the interview:

“The Saudi colonel’s letter can be interpreted in two ways: He has written the letter either under the pressure of Takfiris and Zionists or to break the taboo of cooperation with Zionists in Saudi Arabia,” Mansouri Arani noted.

“A colonel who has passed military courses is definitely familiar with military calculations and knows that Saudi Arabia has a far less chance against the Islamic Republic of Iran,” he went on to say.

They can’t even think about launching a war on Iran, Mansouri Arani stressed, downplaying the threat by describing it as unimportant.

“They don’t even have the preliminary military information. Saudis well know that they would not last more than a few days against Iran’s motivated forces, who are equipped with advanced weaponry, particularly indigenous long-range missiles,” he added, emphasizing that Iran will never start any war.

“Intelligence agencies of Saudi Arabia, the US, and Israel always try to introduce Iran to the world’s public opinion as an enemy,” he said, adding that Tehran’s might is that of the Muslim world, and Iran always advises regional states not to be deceived by Zionist and US plots.

He further drew a distinction between the Saudi rulers and their people, saying that even Saudi people themselves do not accept the rule of Al Saud royal family.