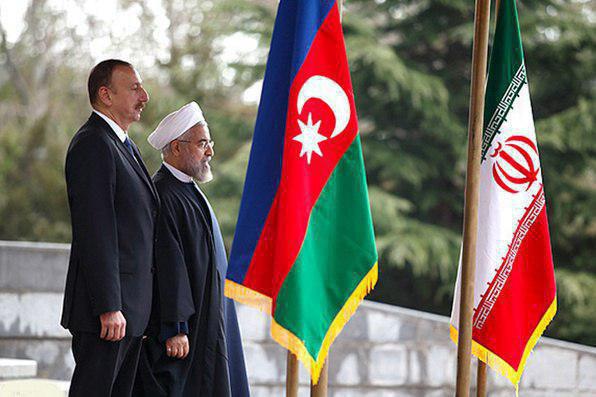 Ilham Aliyev, the President of Azerbaijan, arrived in Tehran on Sunday and was officially welcomed by his Iranian counterpart Hassan Rouhani.

Early on Sunday morning, flags of Azerbaijan Republic were raised all around Tehran’s iconic Azadi Square, marking the third visit of Azerbaijani president to the Islamic Republic in three years.

Aliyev arrived a few hours ago at the head of a high-ranking delegation and was officially received by Rouhani in Sa’dabad Palace.

The two sides are going to confer on new grounds of cooperation, acceleration of ongoing projects including a pharmaceutical production factory and a car manufacturing plant as well as the north-south railway corridor

Javad Jahangirzadeh, the Iranian ambassador to Baku, earlier told IRIB that the railway connecting Iran’s Astara to the Azerbaijani city with the same name is expected to be inaugurated by the two presidents through video conference. 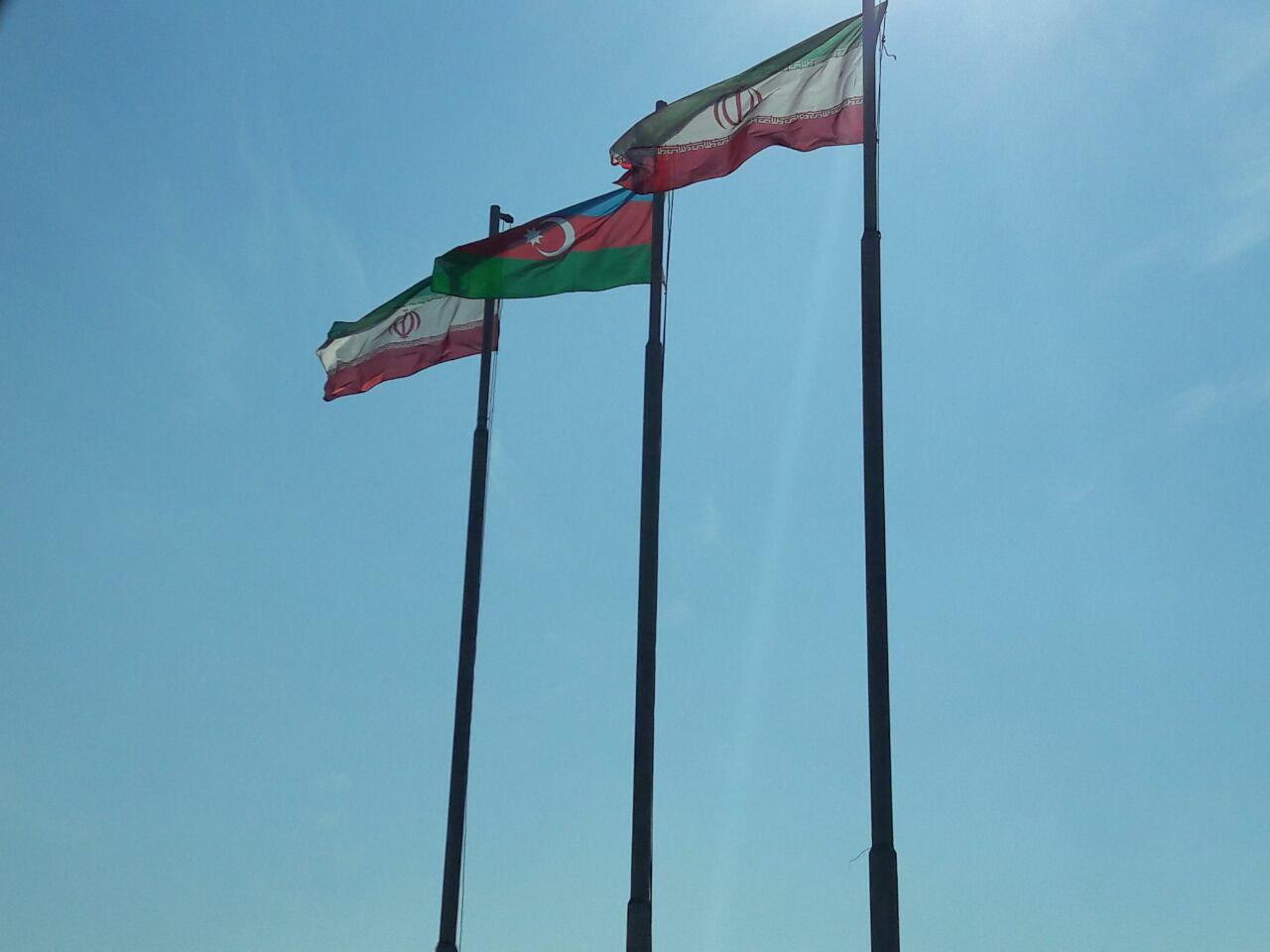