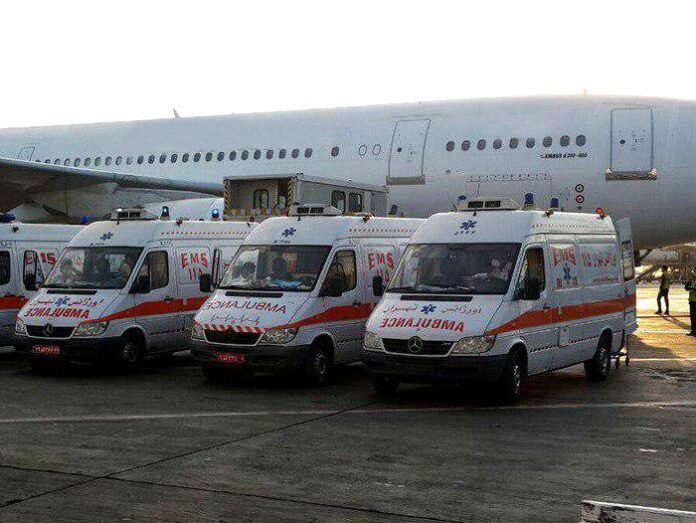 A passenger plane en route from Malaysia to Turkey has made an emergency landing at Tehran’s International Imam Khomeini Airport over a Malaysian passenger’s medical situation.

The incident was reported to the Tehran Emergency Centre (TEC) early Friday (April 20, 2018). The plane’s captain had requested permission for an emergency landing after one of the passengers on board came down with a heart attack.

The TEC personnel immediately provided the preliminary medical care inside the ambulance before taking the 51-year-old patient to Sina Hospital.