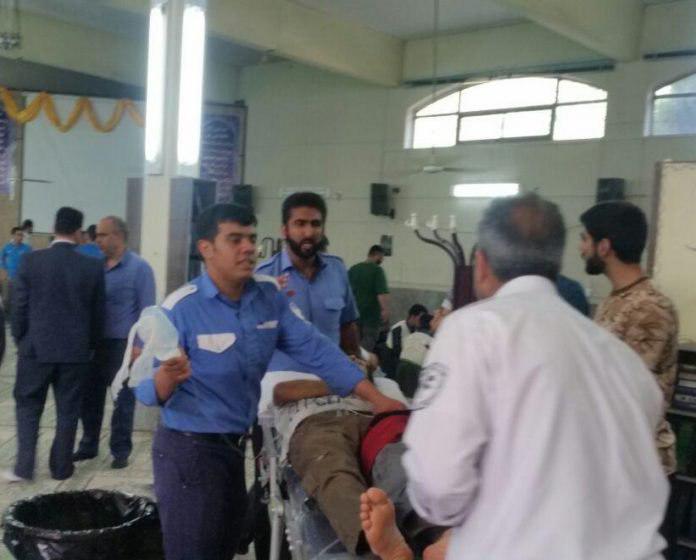 At least 400 university students in central Iranian city of Yazd were food poisoned, with almost half of them hospitalized on Monday morning, an emergency official declared.

Pir-Hossein Kolivand, the head of Iran’s Emergency Centre, declared 400 students residing in a dormitory belonging to the University of Yazd were food poisoned on Monday morning.

“At 5:05 (local time), the emergency centre was informed of the poisoning. 251 of the 400 students were taken to eight hospitals, and the rest received medical services in the campus,” he noted.

“From among the 251 taken to the hospital, 72 were discharged after receiving specialized services, and the rest of them were hospitalized,” he added.

The reason for the poisoning is not clear yet, but an informed source told the Ana news agency that the students had drunk cantaloupe juice the previous night.