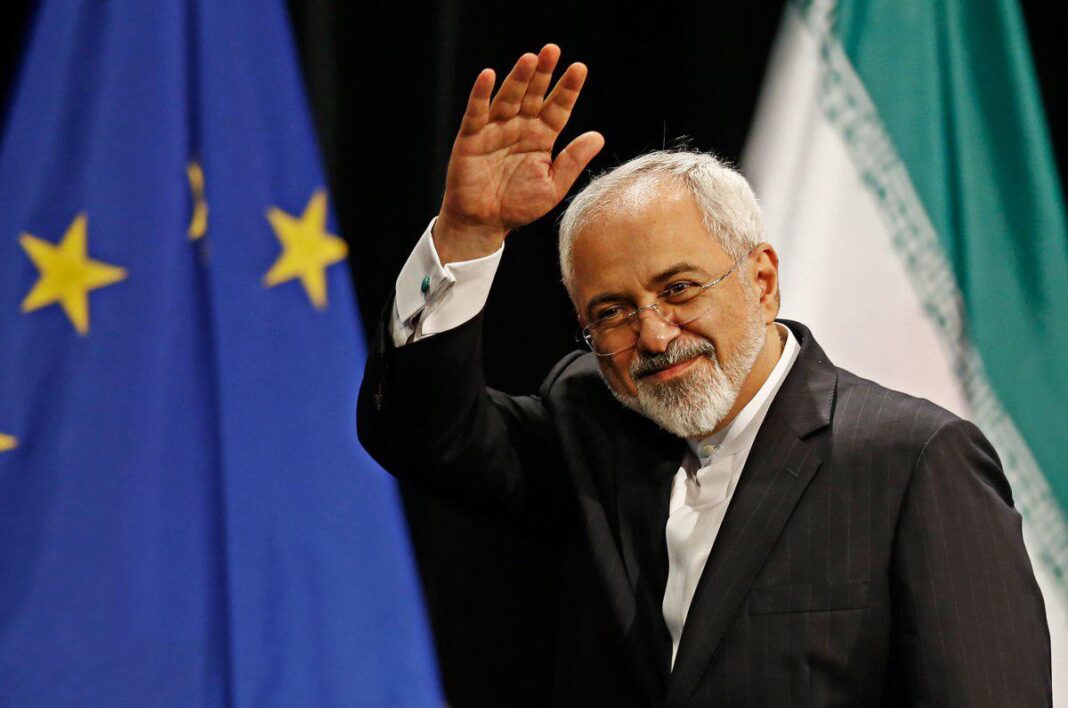 A senior Iranian official says Foreign Minister Mohammad Javad Zarif’s ongoing tour of Eastern Europe and the Balkans is a watershed in Tehran’s relations with those countries.

“We should have a strategy for the Balkans; We shouldn’t regard all [countries in] Europe as the same,” he said as quoted by the Persian-language Islamic Republic News Agency (IRNA).

“Iran has always had the best relations with Eastern Europe and the least tension with countries in the Balkans,” the official said.

According to Faraji Raad, the problems that Iran has had with countries in Western Europe such as “embassies’ problems with the UK” or “certain issues we’ve had with French authorities” are still there.

He noted that there have sometimes been ups and downs in Iran’s relations with countries of Western Europe.

“Iran’s relations with Germany have been better than ties with Britain and France, but we have issues with Germany, too,” he said.

However, he added, Iran has much fewer limitations in its relations with Eastern Europe compared to its ties with countries in the south of Europe.

“The countries in the Balkans have developed more than before, but their needs have not been met yet, and now they are even more prepared to conduct economic activities with us,” he said.

Zarif set off on a tour of Eastern Europe on Monday. The trip has taken him to Serbia and will later continue with Bulgaria, Croatia and Bosnia.

During his trip, Zarif is accompanied by an economic delegation comprising a number of entrepreneurs as well as representatives of several economic enterprises. The Foreign minister is scheduled to sit down with his opposite numbers as well as other high-ranking officials of the four countries. He is also going to meet and address businessmen from both countries.