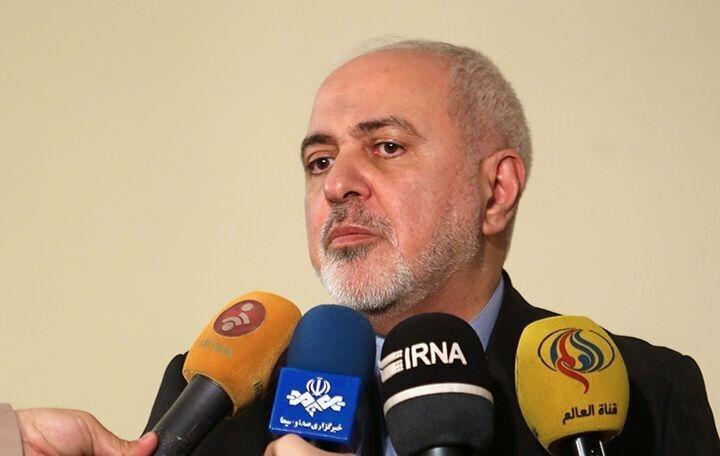 Iran has denounced an agreement by the United Arab Emirates (UAE) and the Israeli regime to normalize relations between the two sides.

In a Friday phone call with Ismail Haniyeh, the head of the political bureau of the Palestinian resistance movement Hamas, Iranian Foreign Minister Mohammad Javad Zarif condemned the deal and reiterated Tehran’s perennial support for the cause of Palestine.

Haniyeh, in turn, expressed his gratitude to Leader of the Islamic Revolution Ayatollah Seyyed Ali Khamenei as well as the Iranian nation and government for backing the cause of Palestine.

He said “we as Palestine” will move forward with resistance and fighting occupation and will not be swayed by such acts of betrayal.

However, he said, Palestinians feel the pain caused by this “backstabbing.”

Earlier in the day, Zarif condemned the “regrettable” deal in a meeting with Ziyad al-Nakhalah, the secretary general of the Islamic Jihad Movement, in Beirut.

Al-Nakhalah, in turn, appreciated Iran’s constant support for the cause of Palestine, saying the vicious UAE-Israel deal will not affect Palestinian people’s resistance.

Israel and the UAE reached a deal on Thursday that will lead to full normalization of diplomatic relations between the two sides.

Trump hailed the deal as a “huge breakthrough” and a “historic peace agreement between” its “two great friends”.

“This deal is a significant step towards building a more peaceful, secure and prosperous Middle East (West Asia),” Trump told reporters in a hastily arranged event in the Oval Office.

“Now that the ice has been broken, I expect more Arab and Muslim countries will follow the United Arab Emirates’ lead,” he said.