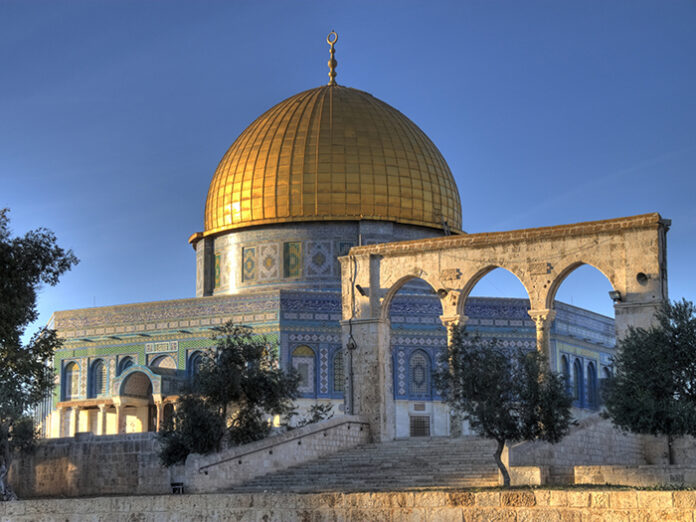 Iran says establishment of sustainable and fair peace in the region will be possible only through the continuation of resistance until the complete end of the occupation of Palestine.

The Ministry of Foreign Affairs of the Islamic Republic of Iran has issued a statement on the occasion of Palestine Land Day, which falls on March 30.

The Islamic Republic of Iran honours the memory of the Palestinian people’s struggle, commemorates the patient resistance shown by the people of that territory, condemns the criminal measures from the Zionist regime and the biased plan proposed by the US which runs counter to the international principles and law -known as the Deal of the Century- and announces that establishment of sustainable and fair peace in the region will be possible only through the continuation of resistance until the complete elimination of occupation of Palestine, the return of all displaced people to their own land, the determination of Palestine’s future establishment on the basis of referendum with the participation of all of its main inhabitants, and ultimately the formation of an integrated Palestinian government with Bait al-Muqaddas as its capital.

Considering the outbreak of coronavirus in Palestine, the Ministry of Foreign Affairs of the Islamic Republic of Iran stresses the need for the immediate release of the Palestinian inmates imprisoned by Israel, for an end to the blockade on Gaza, and for the delivery of humanitarian and medical aid to the people under occupation in Palestine, and calls on the international organizations and circles to fulfill their humanitarian and legal duty to help the Palestinian people and prevent a continuation of the Quds-occupying regime’s crimes and racists policies in the occupied Palestine.