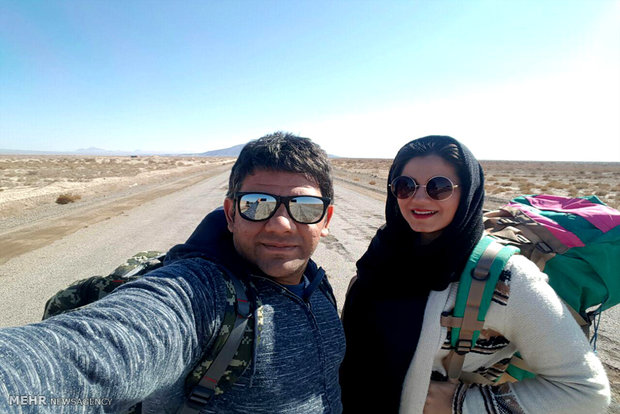 A young Iranian couple are traveling around Iran to visit deprived areas and collect donations for the poor using social media.

Ayda Pourianasab and Azad Motahari, a young Iranian couple who travel around Iran from village to village, try to help people in deprived areas by publishing photos in social media to solicit donations.

“To be honest, we just wanted to take a tour of Iran at first,” said Azad, the husband, according to a Farsi report by Mehr.

“As we did cooking and baking, we wanted to know the regional dishes and customs. We planned to become familiar with local cultures by visiting the virgin areas,” he added.

“But every time, we faced people who were forgotten and lost in deprivation besides their culture,” he went on to say.

“No village seemed as deprived as the ones of Sistan and Baluchestan,” said Ayda, the wife. “You can’t believe it!” “During our journeys, we gradually thought of an online system to accelerate our efforts to supply people’s needs in deprived regions,” Ayda added.

“We held cooking courses for housewives who were also the breadwinners; then we started to take online orders, and they delivered the food to the clients.”

“It was profitable for us, too,” she said. “So much so that we have launched branches in cities such as Kerman, Kermanshah, Bandar Abbas and Shiraz by extending our online system.”

“We also asked rural women about their skills. In Sistan and Baluchestan, women practice a type of craft titled ‘Baluchi-Doozi’, which we tried to present to others in our Instagram page.”

“After we posted photos of the artworks, even Iranian expatriates who managed galleries in France bought some of them to display in foreign countries.” 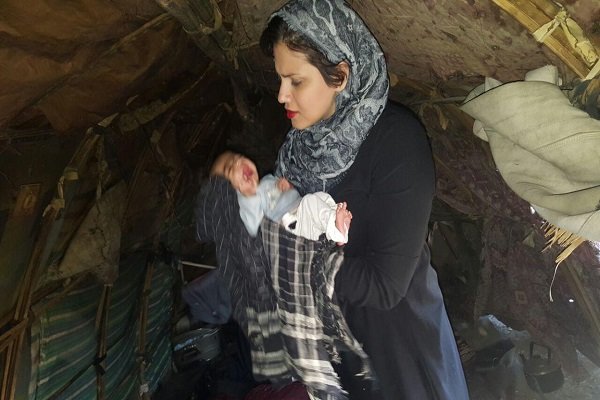 “These people are so free-hearted!” Ayda expressed. “Despite being poor, they have high respect for their visitors, and do everything they can to make them happy.”

“We had decided to throw no wedding party, and continue our journeys instead,” she added. “Others told us that we would regret it someday. But as we were travelling to different regions in their own local costumes, people welcomed us warmheartedly, holding small parties. Now I can say that I have had wedding parties throughout Iran!” 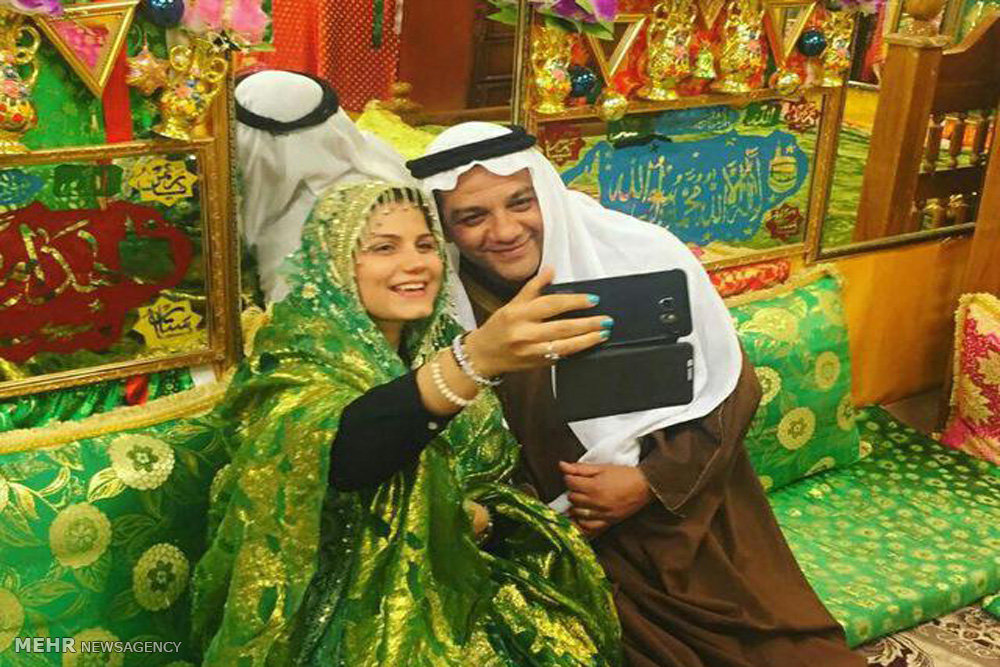 This young Iranian couple has chosen a good way to raise funds: among the donators, one benefactor has provided money for a rural child’s medical operation that costs nearly $7,800. Besides, there are others who can’t afford more than two or three dollars, and donate it.

“Of the most interesting cases, I can mention two writers. One of them, who is living in France as a translator now, sent his publisher’s paycheck directly to us after his book was released.”

“The other, a poet, gave her publisher our account number instead of hers,” Ayda said.

“Thanks to people’s help, we have provided four villages with full basic facilities.”

Ayda and her husband’s greatest wish is that someday there is no poor person in the world, or in Iran at least. The poverty, as they say, is the root cause of all miseries.

They are endeavoring to realize their wish. 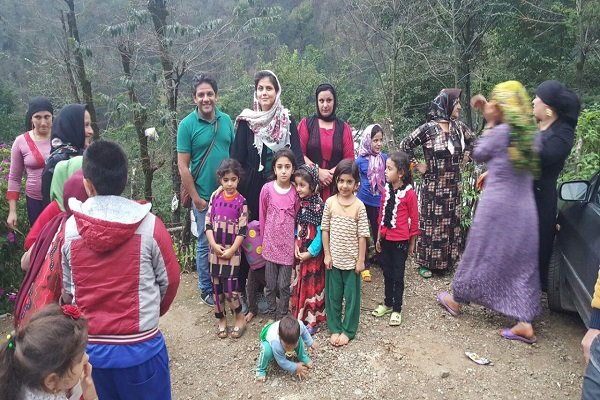