Will Iran Up Its Enrichment in Reaction to US Extension of Iran Sanctions Act? 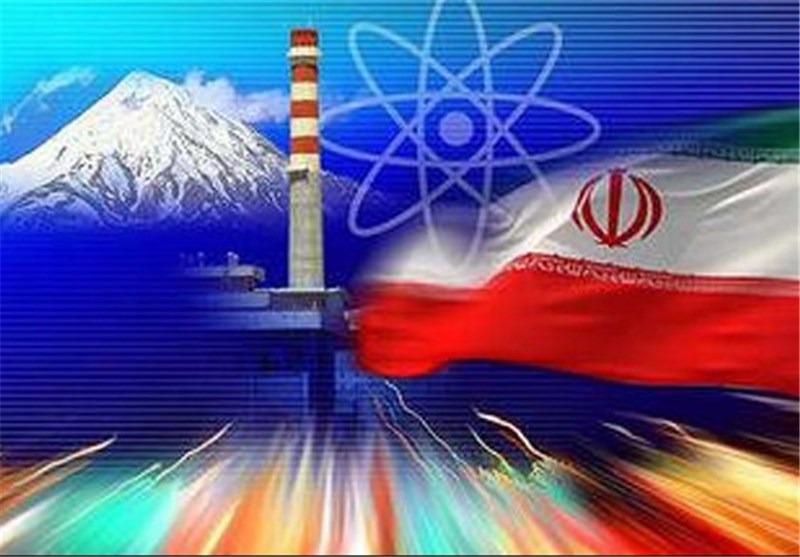 As a reaction to the recent bill by the US Senate to extend Iran Sanctions Act (ISA), Iranian President has called for working on certain nuclear propulsion devices that are said to require a nuclear enrichment level way beyond the limits set by JCPOA, the text of Iran’s nuclear deal with world powers.

According to a report by IFP, President Rouhani has ordered the Atomic Energy Organization of Iran (AEOI) to plan work on nuclear propulsion devices to be used in sea transport in response to the recent violation of a multilateral nuclear deal by the United States.

Entekhab news website has claimed in a Farsi report that, according to nuclear experts, the fuel needed for such propulsion devices would require an enrichment level of up to 50%.

It is not yet clear whether such claims are true or not, but will Iran really increase the level of its uranium enrichment in reaction to the US extension of ISA? Or is it just a threat to discourage the US administration from implementing what Iran says is a clear violation of JCPOA?

It seems that we should wait and see.

In the directive issued to the head of the AEOI on Tuesday, President Rouhani demanded that the organization draw appropriate plans to design and manufacture nuclear propulsion devices as well as the fuel required for them.

President Rouhani said Iran had warned that the approval of the ISA would amount to a breach of the JCPOA, Press TV reported.