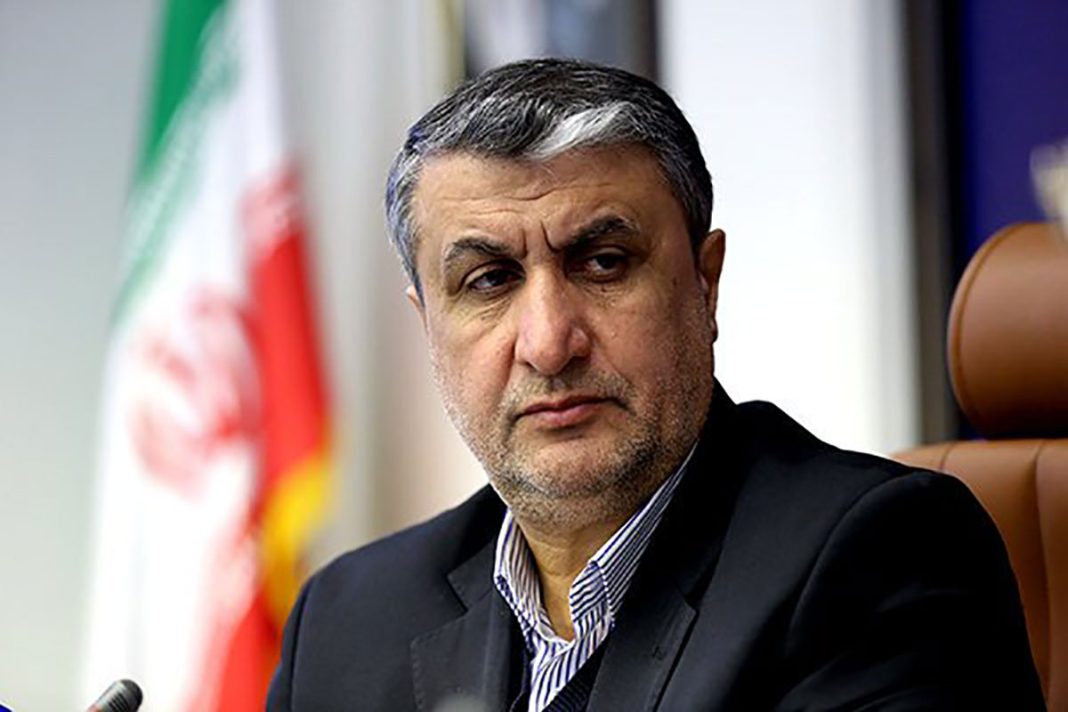 Iran’s nuclear chief urges the International Atomic Energy Agency (IAEA) to stop advancing the Israeli regime’s demands against Tehran’s peaceful nuclear program, while the country’s nuclear work has been in full compliance with the UN nuclear watchdog’s regulations from the start.

Mohammad Eslami, who heads the Atomic Energy Organization of Iran (AEOI), told reporters on Wednesday that Iran had never taken any nuclear measure outside the framework of the regulations set by the IAEA and its activities had been fully monitored by the Agency.

Unlike Israel, he added, Iran is committed to the Non-Proliferation Treaty (NPT) and the Safeguard Agreement, as repeatedly confirmed by the Agency itself over the past years, and the IAEA cannot make claims against the contrary.

The senior official said the general nuclear case against Iran had been the outcome of the so-called “evidence” brought forward by anti-Iran groups and the Israeli regime.

The multilateral deal on the issue, which was clinched in 2015, means the case is resolved and such false accusations should be set aside so that the sanctions against Iran will be lifted in exchange for Tehran restricting its nuclear work, he added.

“We do not expect the Agency to raise the demands of the Zionist regime, which are in contradiction with the Agency’s duties. We conveyed our protest to them and expect that such a trend comes to an end,” he added.

The “sinister” pursuit of Iran’s nuclear case by Israel, as a criminal and terrorist regime which has no cooperation with the agency and accepts no supervision of its secretive nuclear weapons activity, only fuels the psychological war being waged against the Islamic Republic, he said.