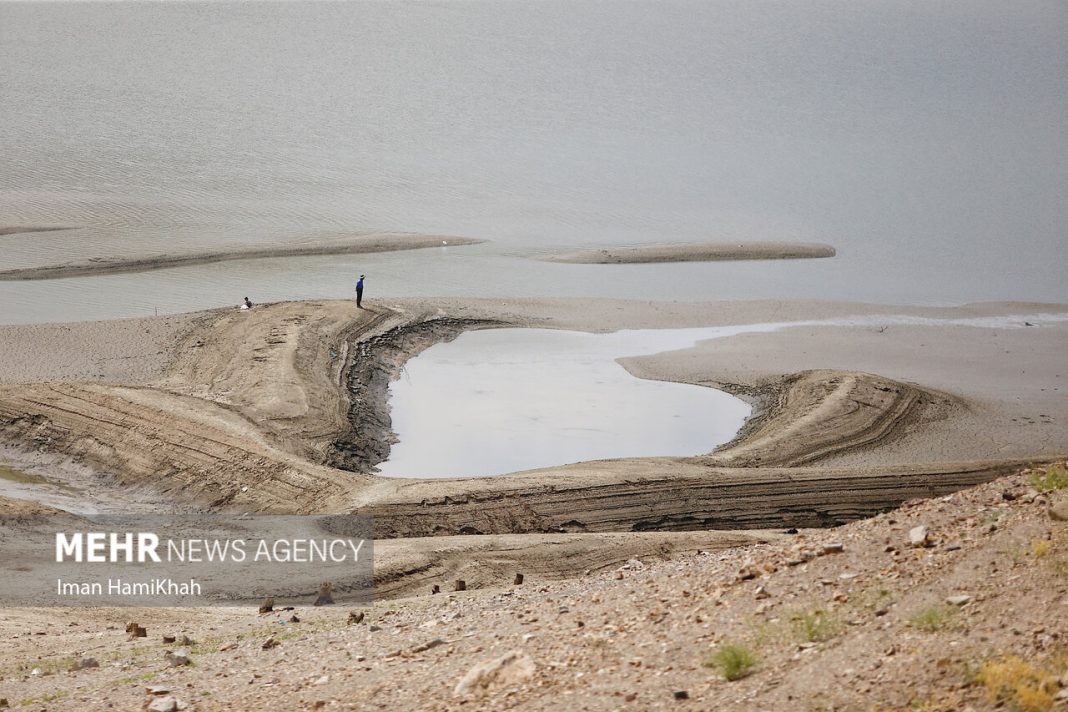 An Iranian official warns that the available water reserves behind dams supplying water to the capital, Tehran, the country’s most populous city, have decreased to the lowest level in half a century, urging the public to help save water.

Nader Tabrizi, a senior official with the water management department in Tehran, told Tasnim News Agency that the capital city of over 8.5 million has witnessed little downpours since last year, leading to a decline in the volume of water reserves behind dams.

He called on the people to decrease water consumption by 20 percent to help overcome the scarcity.

Iran — a semi-arid country — is heading fast toward severe water scarcity, along with other states in the Middle East and those in North Africa.

A host of threats are posed to Iran’s water supply, including climate change, population growth, mass migration, and resource mismanagement.

Downpour levels have sharply plummeted in Iran over the past years, leaving many regions suffering from drought.