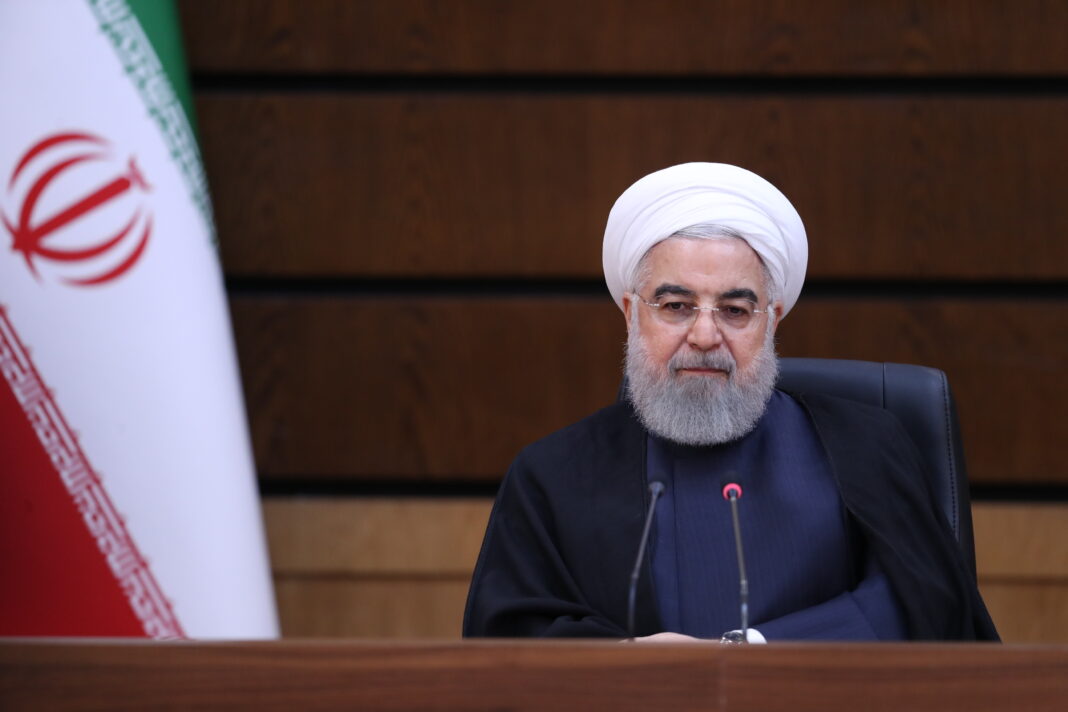 Iranian President Hassan Rouhani says the country’s success in tackling the coronavirus epidemic and dealing with the “virus of US sanctions” shows that Americans will never be able to bring the Iranian nation to its knees and will have to remain in despair over their wrong approaches.

The Iranian nation may rest assured that the Islamic Republic will not allow a grin on the face of the arrogant rulers at the White House, President Rouhani said in remarks at a Thursday ceremony, held to inaugurate several development and energy projects in the southern provinces.

“We’ll do something that they (US leaders) would remain in grief and sorrow in their wrong political approach forever,” the president added.

President Rouhani emphasized that the “severe and unprecedented sanctions and pressures” have failed to impede the Iranian nation’s progress.

“The US cannot bring our nation to its knees, the evidence of which are these projects that we are implementing in year 1399 (2020) after two years and a couple of months of tough sanctions,” he added.

Although the coronavirus and the “American virus” of sanctions have created problems for Iran, none of them can halt the country’s progress and production, President Rouhani underlined, noting, “We will keep production and will do our utmost to achieve the goal that the Supreme Leader has set for a surge in production this year.”

In the ceremony, the president inaugurated two major water management projects in the southeastern province of Sistan and Baluchestan, including a running water project by the Energy Ministry and an irrigation project by the Ministry of Agriculture.

President Rouhani also inaugurated a project on the development of South Pars gas field’s Phase 11 and installation of offshore platforms for gas extraction in the new phase.