Varian; A Virgin Village with No Landline, Electricity 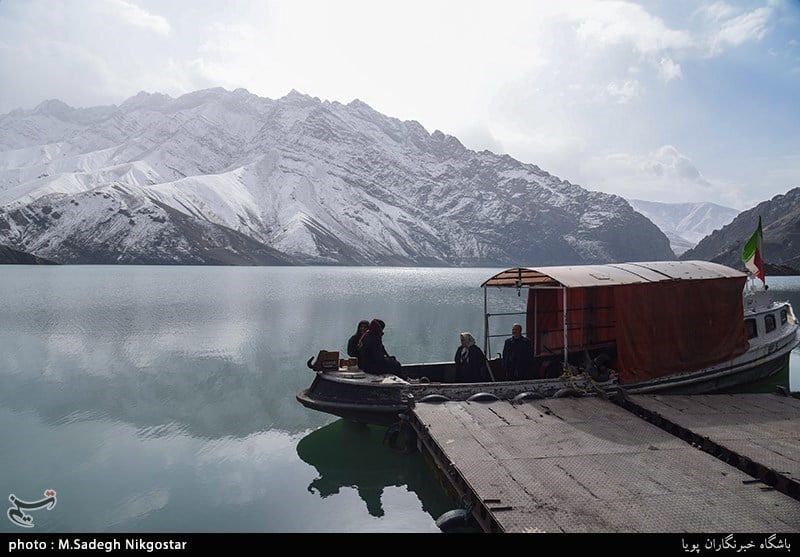 Varian, a village located on Tehran-Chalus road on the eastern side of Karaj Dam, has turned into an intact tourist destination because it is not possible to go there unless you use a boat.

The village is divided into two historical periods; the period before the Karaj Dam construction and the era after the emergence of the dam.

The old Varian, which is now largely under water, was roughly like a city, and every kind of food products were produced there. The village also had some roads. However, after the construction of the dam in 1961, a number of gardens of the Varian inhabitants came to be located on the eastern edge of the dam, where no one could have access to them except using boats.

The same gardens make up the present-day Varian, and as such, the modern-day Varian is considered as the only water village in Iran, because the only way to access it is possible by boats.

Varian is the only village located next to the Karaj dam with no roads. As there is no landline and electricity, the village has remained intact and protected from anti-environment activities.

The village is one of the natural and mountainous attractions of Alborz province. At the 2016 census, its population was 39 people in 15 families.

What follows are the photos of this virgin village retrieved from various sources: