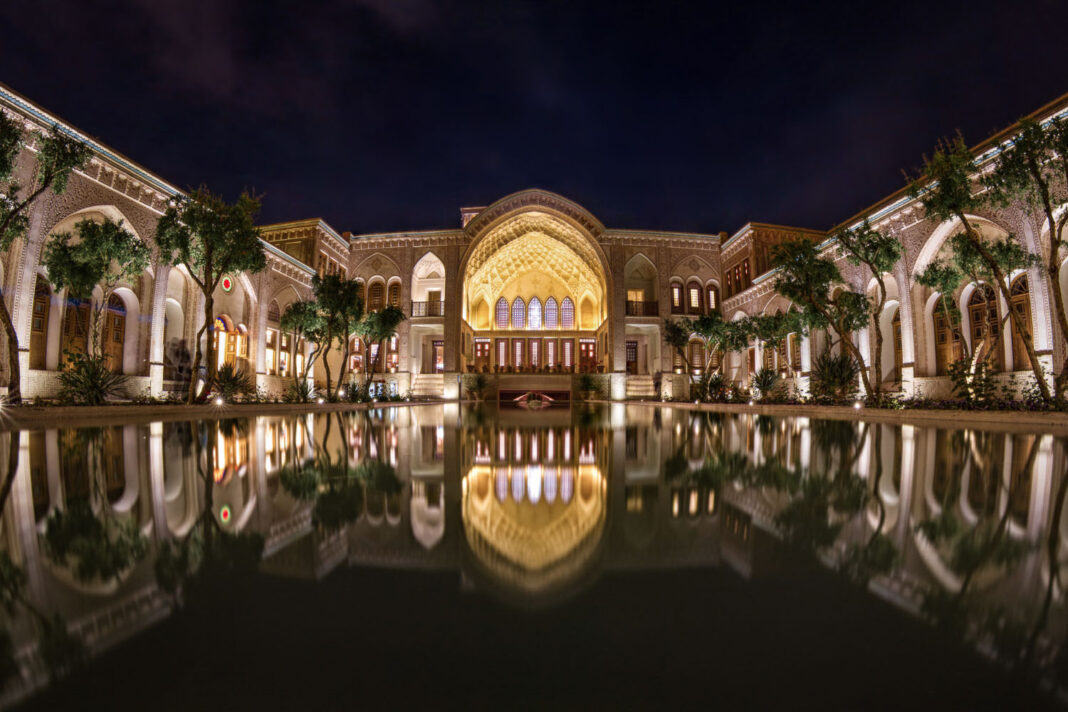 A traditional Iranian accommodation has been chosen as one of the Middle East’s top hotels in 2021 once again by tripadvisor.com.

The facility known as the Ameris’ Accommodation is located in the city of Kashan in central Isfahan province.

“The traditional Ameris’ Accommodation is one of the most beautiful houses in Kashan boasting the Iranian architecture,” said Mehran Sarmadian, the head of the Cultural Heritage and Tourism Department of Kashan.

“The outer and inner parts of this house are embellished with beautiful stucco patterns and fine wood carvings,” he said.“The facility was constructed during the Zand era and was gradually expanded later on,” he added. 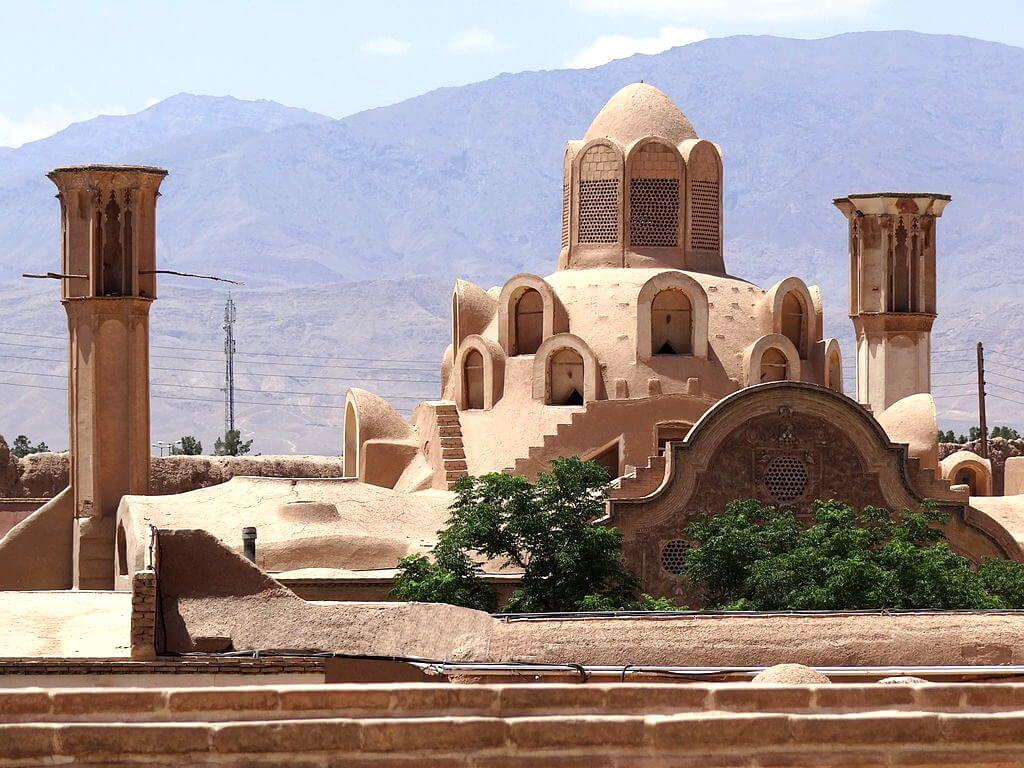 “The monument also has several yards where the application of the principle of symmetry has made them all the more attractive,” the official explained.

He also recalled that the house received an international lighting design award in 2016 as well as the National Historical Monuments Restoration Award.

The tripadvisor.com website had introduced this monument as one of the best accommodations in the eyes of tourists from 2016 to 2020 in a row.

The site also recently announced that the traditional accommodation ranked 17th among the Middle East’s top 25 hotels in 2021.