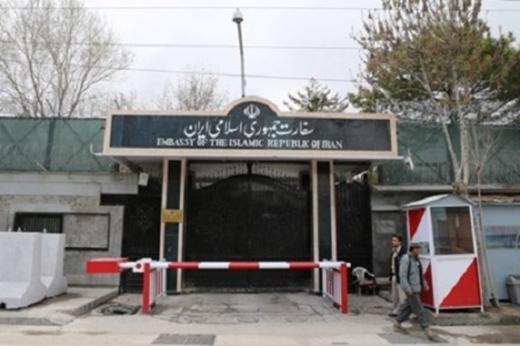 A car bomb attack outside the Iranian diplomatic mission in the Afghan capital killed one person Thursday morning.

A bomb attack hit a vehicle of the Turkish embassy outside the Iranian diplomatic mission in Kabul Thursday morning, killing one person.

The incident occurred at 8:15 local time when a suicide bomber driving a bomb-laden car tried to hit a diplomatic car belonging to the Turkish embassy while it was passing by the Iranian mission in the Afghan capital.

However, no damage has been reported to be inflicted on the Iranian embassy and the site of the blast is under tight security measures.No reporter is allowed to enter the area.

Salangi told reporters that investigations are underway to find the cause of the incident.