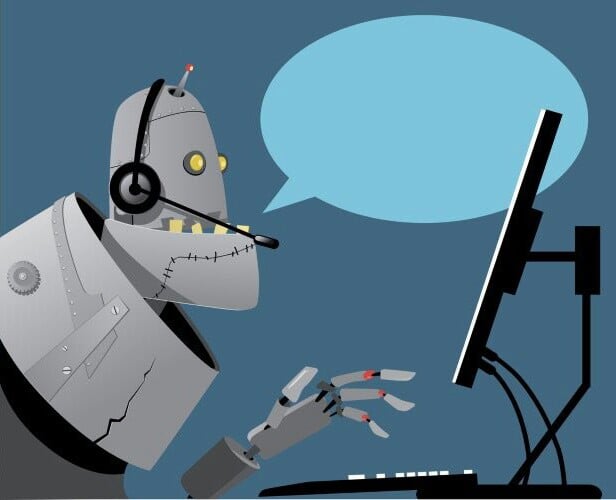 Iran’s Ambassador to London Hamid Baeidinejad has once again called for the blocking of fake anti-Iran twitter accounts run by MKO members, as the terrorist group's heavy use of the social networking site to spread anti-Iran propaganda has been documented.

Iran’s Ambassador to London Hamid Baeidinejad has once again called for the blocking of fake anti-Iran twit“Twitter must head to Dr Z arif’s request to block these fake accounts,” he said, pointing to recent programs by Channel 4 and Al-Jazeera documenting that the MKO has tasked 1,500 of his members to disseminate millions of messages calling for regime change in Iran using fake accounts.
On Sunday, Foreign Minister Mohammad Javad Zarif censured Twitter for blocking accounts of Iranian users, while failing to crack down on an extensive anti-Iran social media operation by MKO. 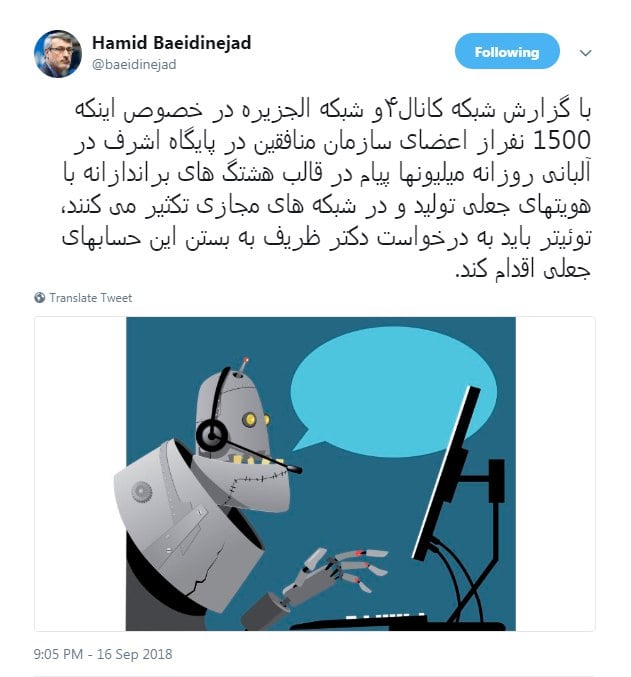 Last month, Google, Facebook and Twitter announced the blocking of pages and accounts they said were part of an alleged influence operation linked to Iran.
Twitter announced it had suspended 284 accounts for “coordinated manipulation,” shortly after Facebook announced it had removed 652 pages for the same reason
Zarif’s tweet comes shortly after the Doha-based Al-Jazeera network aired a program exploring the extent of the operation to spread anti-Iran propaganda by MKO.
Moreover, in a recently broadcast documentary, Britain’s Channel 4 showed how MKO members have attempted to create media campaign against Iran.
The report also said that MKO members have been bribing US President Donald Trump’s close aides at the White House to push Washington to adopt anti-Iran policies.