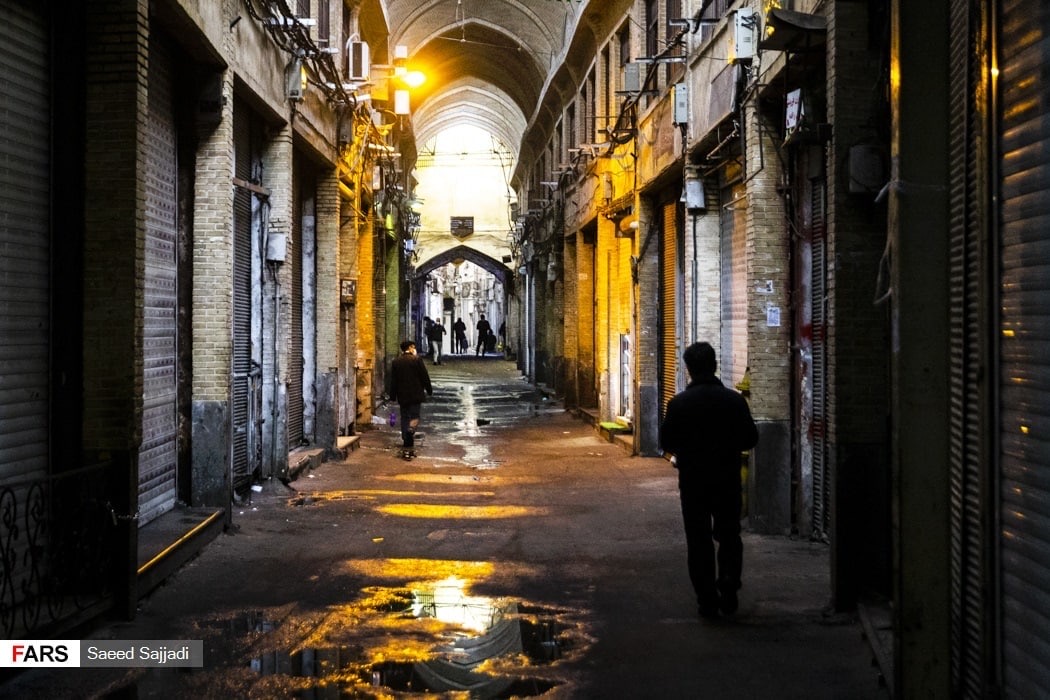 Many businesses will be allowed to reopen in the Iranian capital Tehran as of Saturday, as the city is no longer in the so-called "red zone" in terms of coronavirus outbreak, according to health officials.

The two-week COVID-19 restrictions imposed in Tehran and dozens of other “red zones” across the country have reportedly decreased the number of fatalities caused by the virus, and the capital is now in the “orange zone”, according to officials.

As of Saturday, when the two-week period is over, almost all businesses (including shopping malls, restaurants, and the like) can reopen.

However, a travel ban from 9 pm to 4 am will be extended, the number of staff in government offices will remain restricted, and religious ceremonies will remain banned in Tehran and other orange zones across the state.

While Tehran is no longer a red zone as per officials, nine provincial capitals are still in that zone and all businesses except for essential ones will remain shut down there. These cities include Mashhad, Rasht, Qazvin, Ardabil, Zahedan, Shiraz, Sari, Bojnourd, and Gorgan.