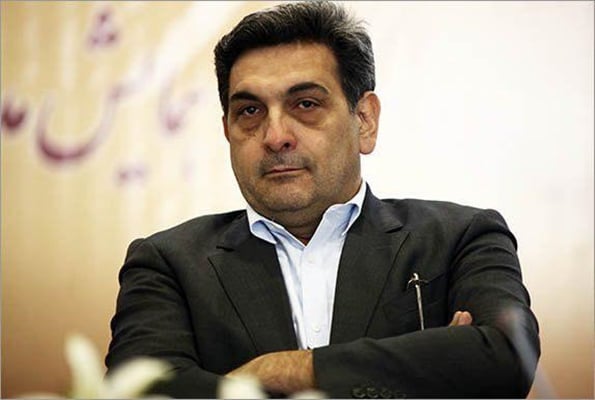 Members of Tehran City Council have picked up a reformist technocrat as the capital’s new mayor after a neck to neck competition between the two final candidates.

By securing 11 votes from the 21-member council, Hanachi was elected as the new mayor, leaving behind his main rival Abbas Akhoundi with a narrow margin.

The two final candidates had briefed the City Council on their plans for running the city on Sunday.

Seyyed Kamel Taqavinejad, the head of the National Tax Administration, and Gholamreza Ansari, a former ambassador to Russia, were the other two candidates who were defeated by Hanachi and Akhoundi in the previous round of voting.

It was the reformist council’s third pick for the post since members took office last year.

The first session of the fifth Tehran City Council was held on August 23, 2017. The Council first named Mohammad Ali Najafi as the mayor, but he remained in office for almost 7 months, and then resigned due to his deteriorating health.

Samiollah Hosseini Makarem then became the caretaker and a month later in mid-May Mohammad Ali Afshani was elected as the new mayor. A few months later, a new law was passed by the parliament banning the retired to be working in state bodies. According to the law, Afshani had to leave the office by mid-November.

So, the council started the process to elect a new mayor who can run one of the busiest cities of Iran for the third time in less than two years.