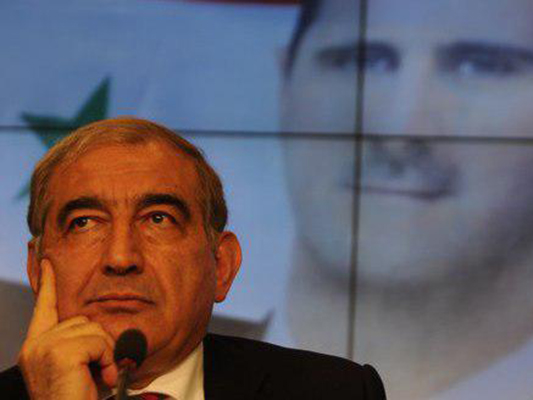 A top Syrian opposition leader and Iran’s senior negotiator in Astana talks have held talks in the Russian capital of Moscow.

Qadri Jamil, the leader of the Syrian Opposition’s Moscow Platform and leader of the People’s Will Party, sat down with Iranian Deputy Foreign Minister for Arab and African Affairs Hossein Jaberi Ansari on Wednesday.

The meeting was held at the Moscow residence of Jaberi Ansari, who is also Iran’s senior negotiator in Astana talks on Syria.

During the meeting, Jamil presented a report on the latest developments pertaining to the Geneva conference as well as the current talks between the three opposition coalitions (Riyadh, Cairo, and Moscow).

The two sides also underlined the need for the political settlement of the Syria crisis, and stressed that Syria must not be disintegrated and that only Syrian people have the right to decide their fate.