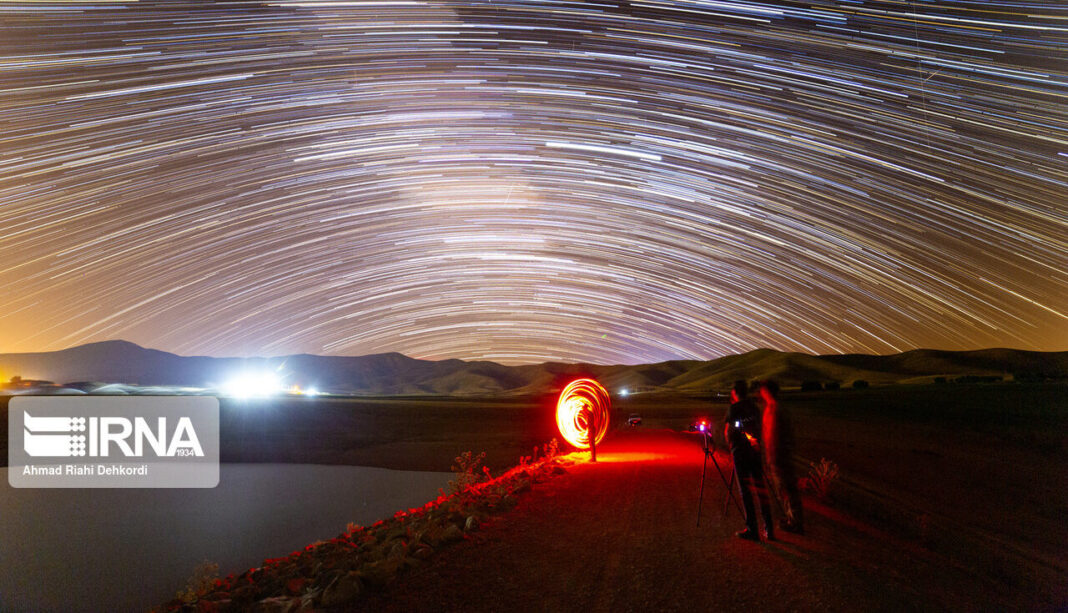 The Perseids meteor shower is an annual event that happens in mid-August, stunning sky-gazers across the world.

The meteor shower is caused by the passing of particles left over from Swift-Tuttle comet with Perseus constellation as their axis.

Many amateur astronomers and ordinary people can watch this phenomenon because it is visible with naked eye and doesn’t require any observational tools. This year, however, the dimmer meteors weren’t visible due to the moonlight.

What follows are IRNA’s photos of the Perseids meteor shower, taken during several nights in different parts of Chaharmahal and Bakhtiari Province in south-western Iran: 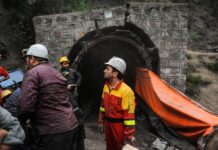