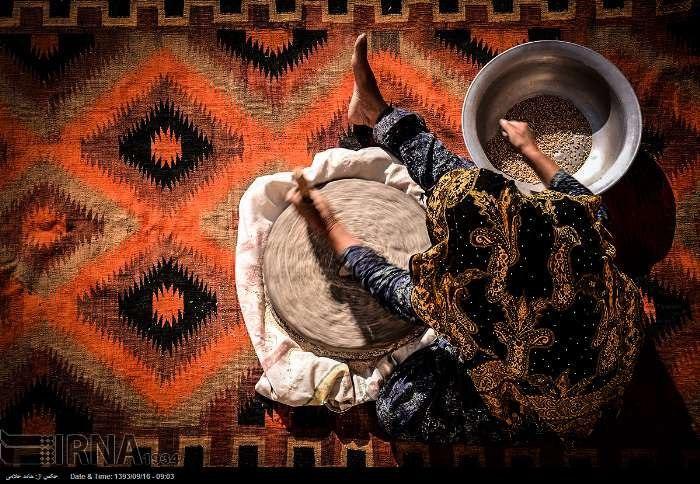 Sistan and Baluchestan province in southeastern Iran is one of the country’s most amazing and panoramic areas, and home to a whole variety of tropical fruits and local foods.

The province is marked by several tourist attractions, scenic beauty and historical monuments.

Sistan and Baluchestan is the country’s second largest province after Kerman.

This article introduces different types of bread and sweets cooked in Sistan and Baluchestan. We will see what kinds of confectionary are most popular in the province. 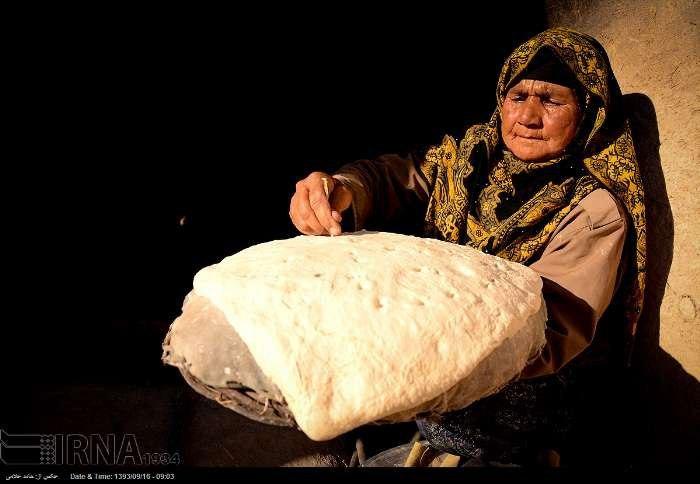 Lendo is one of traditional foods or cookies of the province usually used as a snack. Lendo is made with dates, wheat and sesame. Lendo is formed into balls before being served. 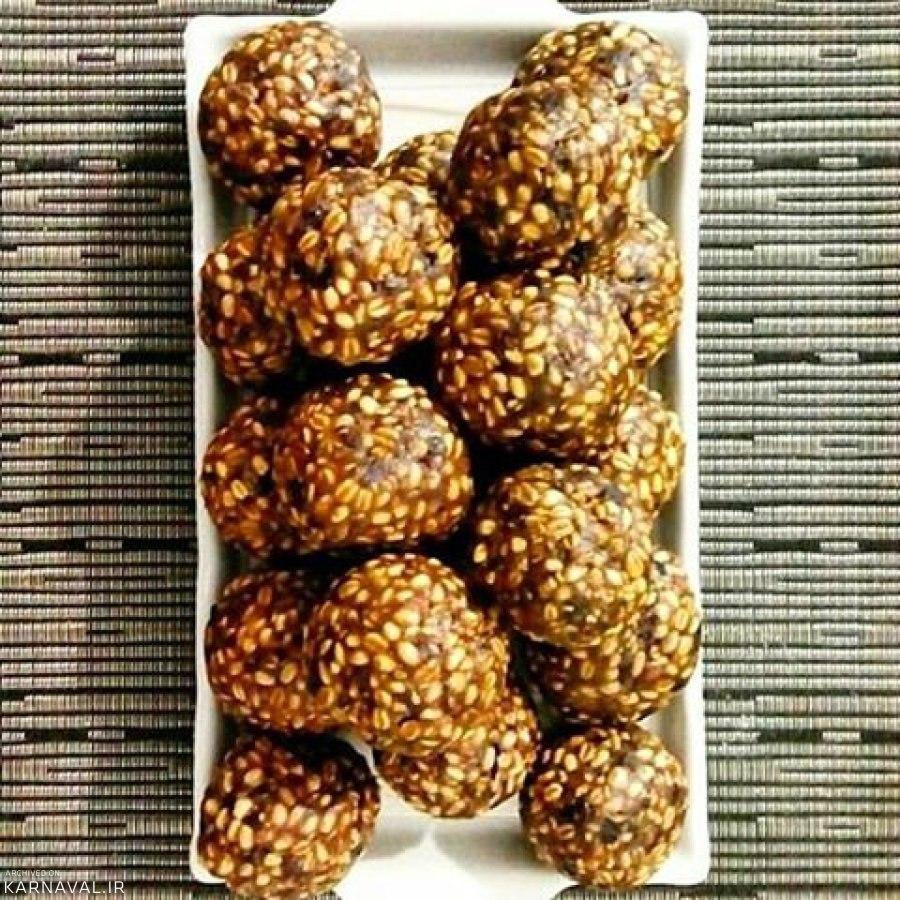 The cookies cooked in this province are either date-flavoured or plain. They have their own fans due to the spices used in them and the method of cooking. 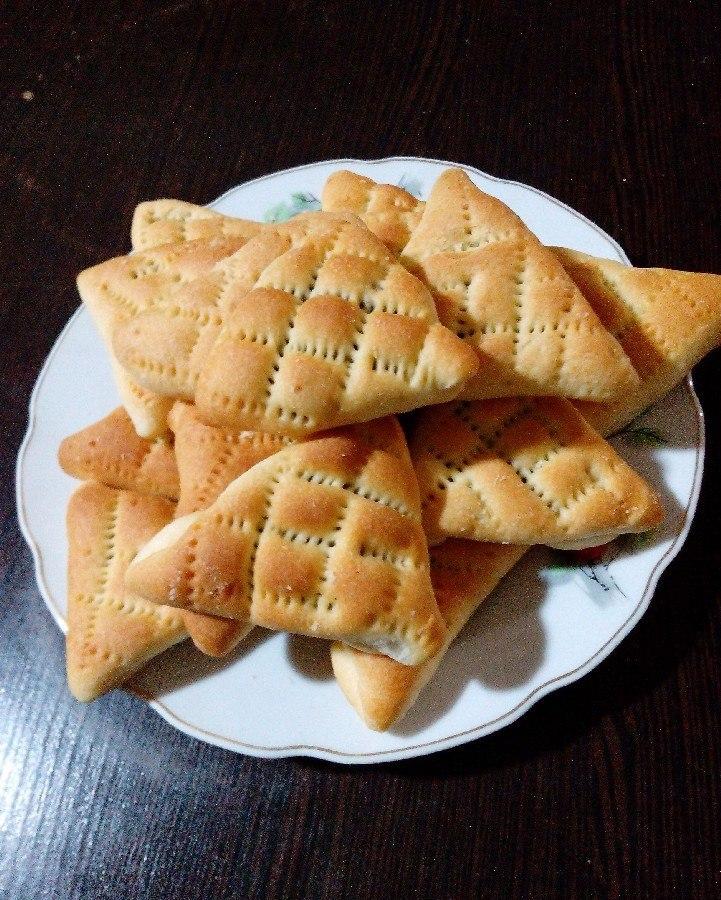 Changal is yet another tasty food cooked by people in Sistan and Baluchestan province. It is made with local bread, dates and animal oil.

Changal is the food that Baluch nomads serve their guests with. They serve it with Doogh (yoghurt drink). This food is popular with many people in southeastern Iran, especially in the holy month of Ramadan.

Tajagi also known as Sistani Samanoo is a delectable food made with wheat sprouts, flour, oil and water. They begin cooking the food as of early January and many people keep cooking it until late June (which falls on the Persian New Year). Sometimes they add a layer of dates to make the food more delicious. 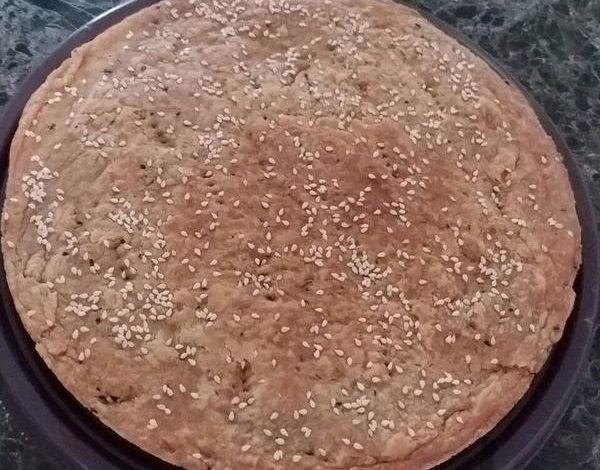 As in other areas in Iran, local people in this province cook tasty types of bread. Some of them are mentioned below. 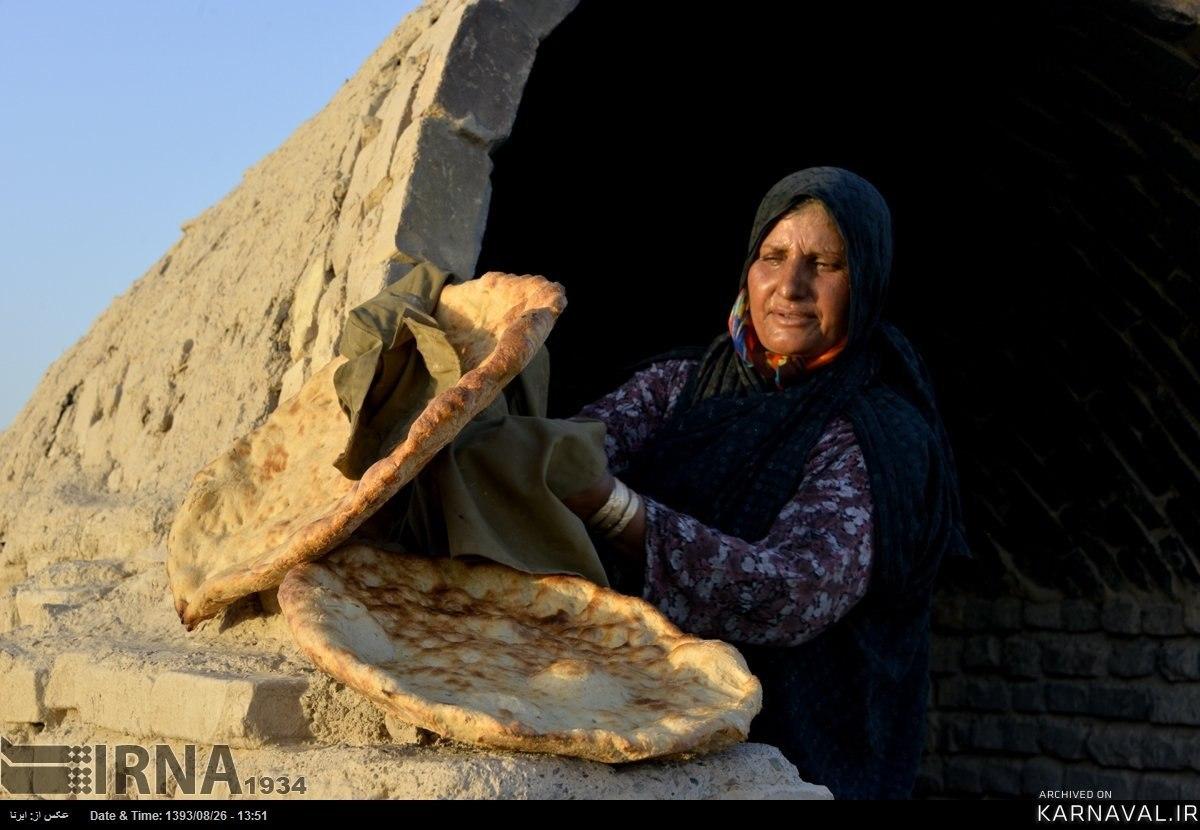 Khamir is very similar to Lavash bread, the only difference is that it is a little bit thicker. It tastes sour.

They use an iron pan to cook Siserk. This type of bread is usually used to bake Changal.

This kind of bread is usually baked by nomads as there is no need to make it in an oven. All they have to do is to light a fire on sand-covered ground and put the dough on them once the sand gets hot. Porani takes half an hour to bake. 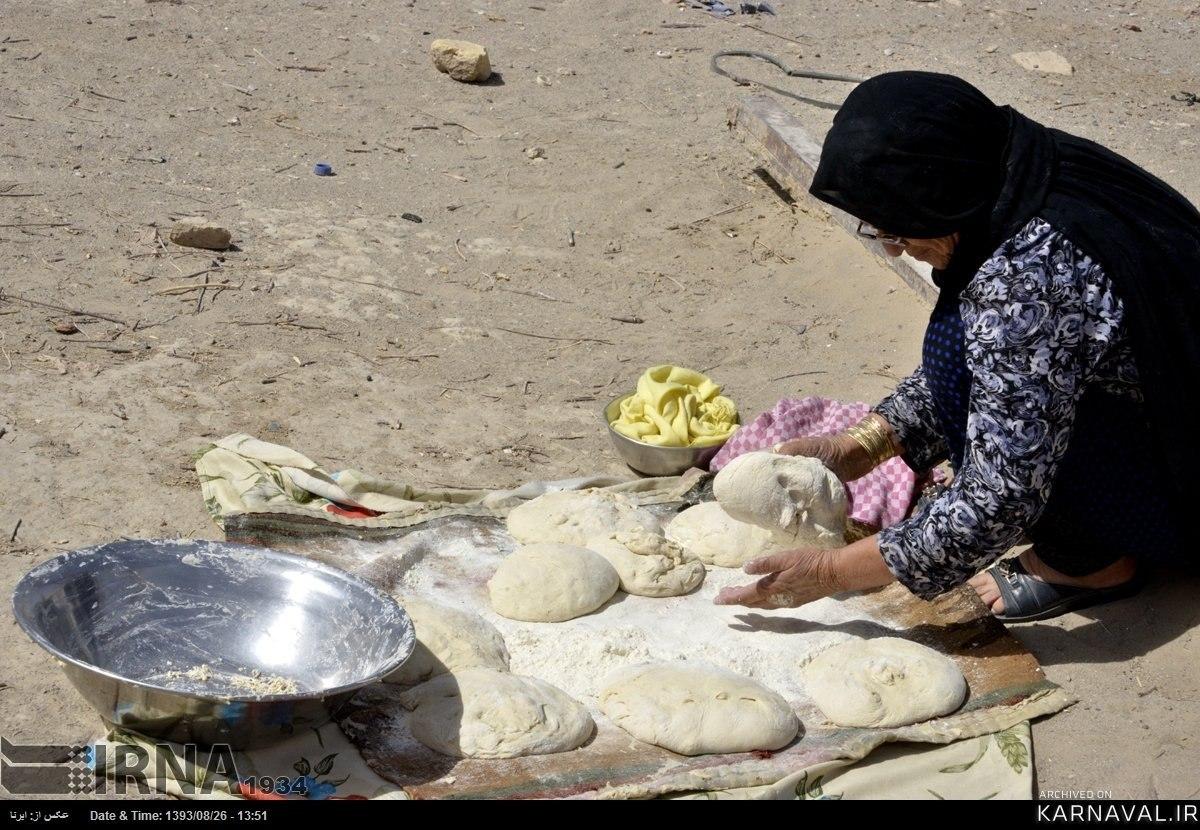 When baking Helkari, they usually divide the dough into smaller parts before rolling them flat. A special rolling pin is used to make the dough thin. Then the thin, flat pieces of dough are put in hot oil to fry.

When baking Tinmiush, they usually form a watery mix of dough before spreading it on an iron dish with hands. At the end, they will get a thin, crispy loaf of bread.

Borak is another type of local bread baked in Sistan and Baluchestan. It is a mix of dough with spinach and herbs. It is especially served on local people’s table during the holy month of Ramadan.

It is made with water, leaven, salt, yoghurt and flour. The dough is fried. They usually pour sugar on it and serve it for breakfast.

Qelifi is something between confectionary and local types of bread in Sistan and Baluchestan. In order to make Qelifi, they knead the dough well. Then they take part of its and insert some fried date inside it before rolling it. Finally, they put the rolls in the oven and bake it with some garnish. 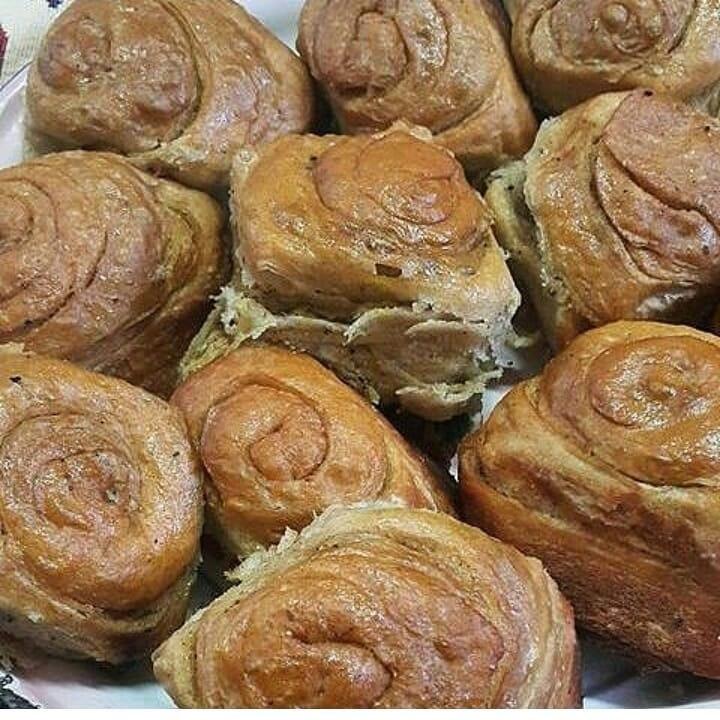