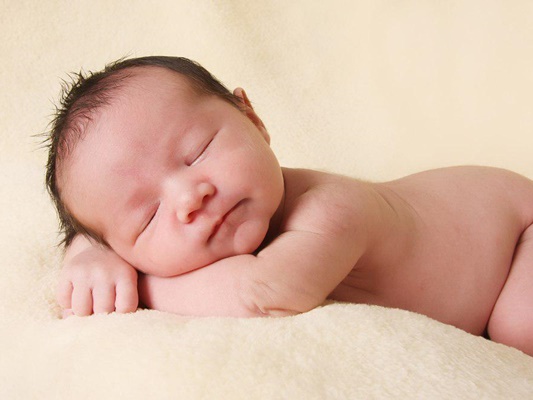 Secretary of the Iranian Hypnotherapy Association says the second case of hypnobirthing in Iran has taken place at Bentolhoda Hospital in Mashhad.

Dr Mahdi Fat’hi, in a Farsi interview with IRNA, said, “The mother, 27, gave birth to a child using hypnotherapy which was performed under the supervision of gynecologist, Dr Qodsiyeh Alavi.”

Stressing that the mother and baby are in good condition at the moment, he said, “In this method, the pregnant mother is prepared for labour by telling her that her childbirth would be painless and this process of creating mental imagery starts a month before the labour. While lying on bed, the mom feels herself walking in nature with her child.”

“When uterine contractions begin, hypnosis helps mother in the process of childbirth”, he mentioned.

Fat’hi went on to say that Mashhad is the centre of hypnotherapy in Iran, and so far two babies have been born through hypnosis in Sina and Bentolhoda hospitals of Mashhad.

“Hypnobirthing has been used worldwide as one of the painless delivery methods during the past 30 years and has many benefits,” he stated.

This associate professor of Anesthesiology at Mashhad University of Medical Sciences pointed out that the use of hypnosis in childbirth reduces 80 to 100 percent of normal labour pain.

“The World Health Organization believes that no mother should have pain during childbirth. Painless delivery, not using medication during labour, induction of postpartum analgesia and reduction of the patient’s anxiety are among the benefits of using hypnosis in normal delivery, which has no side effects.”

He stressed that giving delivery using a hypnotic method requires an experienced and well-trained physician and midwife. On the other hand, the patient should choose this method and allow the gynecologist to use it.

Fat’hi said there are around 7,000 hypnosis experts in Iran, including physicians, dentists, midwives, gynecologists, nurses and psychiatrists.

“Of these, 200 are midwives and about 50 are obstetricians and gynecologists.”

Iranian Scientific Society of Clinical Hypnosis was established in 1989 with the approval of the Ministry of the Interior. In 2001, the Ministry of Health and Medical Education also approved the activity of this association in the field of medical and psychological affairs and issued a license for it.

This association is the only legal entity licensed by the Ministry of Health and Medical Education to operate in the field of hypnosis and hypnotic therapies.

The Iranian Scientific Society of Clinical Hypnosis is based in the city of Mashhad, but it has many branches across the country.

Hypnotherapy is now widely used in the treatment of various diseases such as schizophrenia, psychosis, mental retardation, pessimism, personality disorder and obsessive-compulsive disorder, and in various cases it is used in childbirth, dentistry and limited surgeries.

The first childbirth using hypnotherapy in Iran was carried out at Sina Hospital of Mashhad, in March 2017.