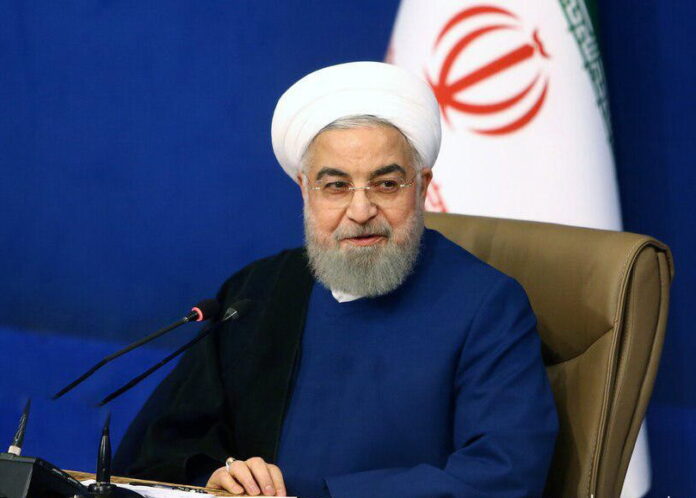 Iran’s president says Tehran and the P4+1 group of countries can successfully conclude their negotiations over the 2015 nuclear deal in a short period of time if the US shows honesty and seriousness.

President Hassan Rouhani made the remarks on Wednesday, commenting about the talks held on Tuesday in Vienna between Iran and the P4+1 group of counties (Russia, China, France, UK, and Germany) over the US return to the Joint Comprehensive Plan of Action (JCPOA) and the lifting of Iran sanctions.

A new chapter has opened in the JCPOA since yesterday, Rouhani said.

“The enemy has bowed to the Iranian nation’s power, and is ready today to sit for talks on the implementation of the JCPOA and return to its commitments,” he said.

“In our religion, returning to commitments means repentance. It is clearly saying ‘I have come to repent. I want to return to my commitments’.”

“Of course we should wait and see how much it is telling the truth and can keep its word in practice. We’re not going to make a final judgement. We’re judging them based on what we see up to now. This is what we’ve seen so far. The world’s public opinion has accepted what Iran says,” he added. 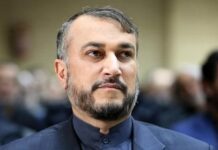