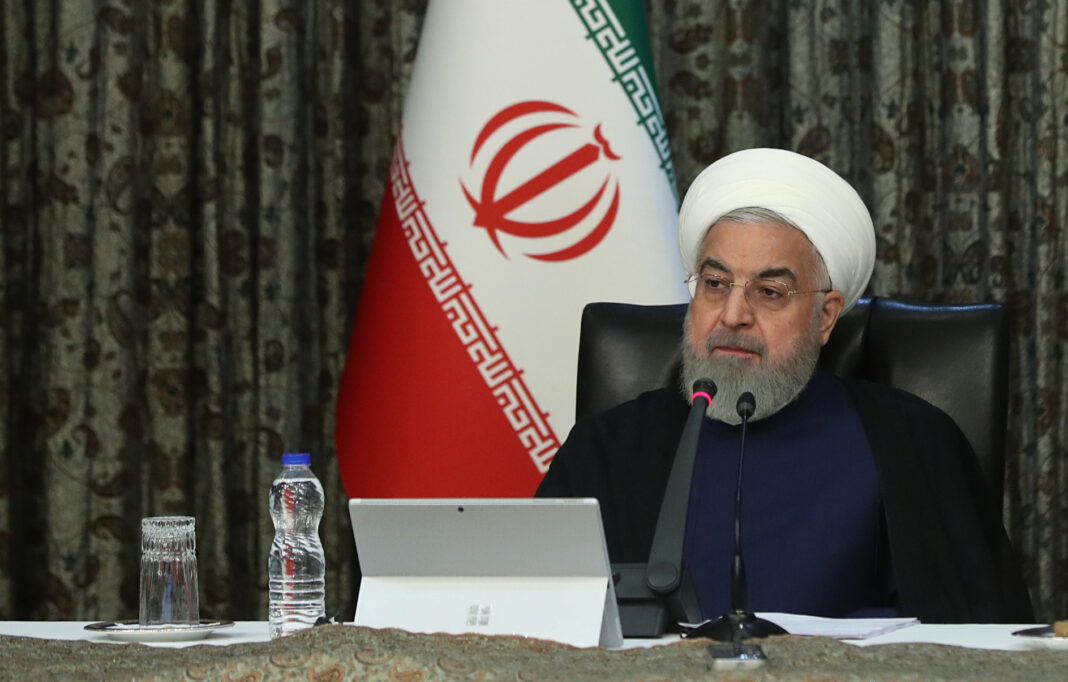 The Iranian president says released figures and reports about the campaign against the coronavirus epidemic in the country are promising.

Hassan Rouhani said efforts made by medical staff and the Armed Forces as well as all those contributing to the national fight against the virus have proved effective.
“Reports show travel has dropped sharply,” he noted.

He said figures suggest that fellow countrymen are taking heed of health recommendations, which has contributed to containing the spread of the virus.
He called for businesses which offer essential goods and services such as supermarkets to limit their working hours in order to reduce the number of people gathering at one place in a bid to further stem the spread of COVID-19.

President Rouhani said staff such as armed forces and medical workers, who are at the forefront of the fight against the epidemic, should be given priority when it comes to the distribution of hygienic items such as face masks and gloves.

He noted it is merely up to the national commission tasked with tackling the coronavirus outbreak to decide on whether or not long-distance domestic public transport services should be offered at this juncture.

He also said the academic year for both schools and universities will be extended to make up for the period during which they were closed due to the coronavirus outbreak.