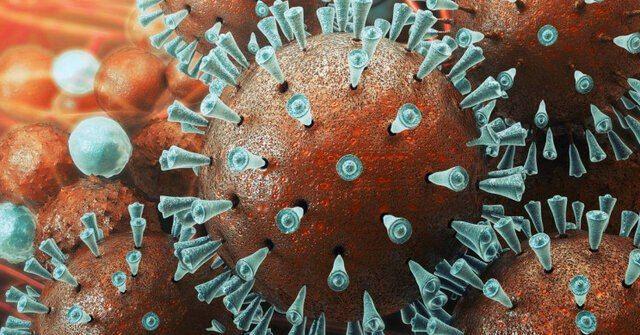 While a novel respiratory virus originating from China’s Wuhan has endangered the lives of people across the globe, many countries in the world have found themselves in the grip of a nastier Coronavirus-sparked epidemic, namely racism.

A report by ISNA has taken a look at a virulent strain of virus that appears to be more contagious than the coronavirus: racism.

While the new coronavirus has been declared a global emergency by the World Health Organization and the outbreak continues to spread outside China, racism is seemingly spreading faster.

As many governments have decided to suspend flights to and from China and have temporarily barred the Chinese travelers, the racist comments and behavior against citizens of Asian origin are spiraling in several countries.

On Monday, 108 people died in mainland China from the coronavirus, a daily record, and the death toll has passed 1,000. The number of new cases has now exceeded 42,700. As of Tuesday, 43,101 people were infected worldwide. But what makes this even more appalling is the treatment of Asians and Asian-looking people in the other countries.

There have been also reports of Asian citizens being subject to racist behavior in the US, Europe and Australia, in shops, at schools and universities, or on public transport.

However, the news of such paranoiac acts towards Asian people has been met with international outcry.

While Asians, and particularly the Chinese, are facing xenophobia in the other countries, a lot of work needs to be done to raise awareness in the general public and make it clear that being a Chinese does not mean being infected with Coronavirus.

In recent days, more people in the European countries have begun to stand against the racist anti-Asian hysteria, and the social movements are trying to stop a barrage of racist incidents against the Asian-looking people.

Meanwhile, a video has gone viral on social networks that shows the anchor of an anti-Iranian political program discouraging people from taking part in the nationwide demonstrations marking the anniversary of victory of the Islamic Revolution or from attending the upcoming parliamentary election.

The video, more akin to a funny clip than part of a political campaign, claims that participation in the pro-Revolution rallies or going to the polling stations could make people catch the coronavirus.

While the enemies of Iran have resorted to all options to create a rift between the people and the administration, millions of people from all walks of life took to the streets on Tuesday to attend nationwide rallies marking the 41st anniversary of the victory of the 1979 Islamic Revolution.