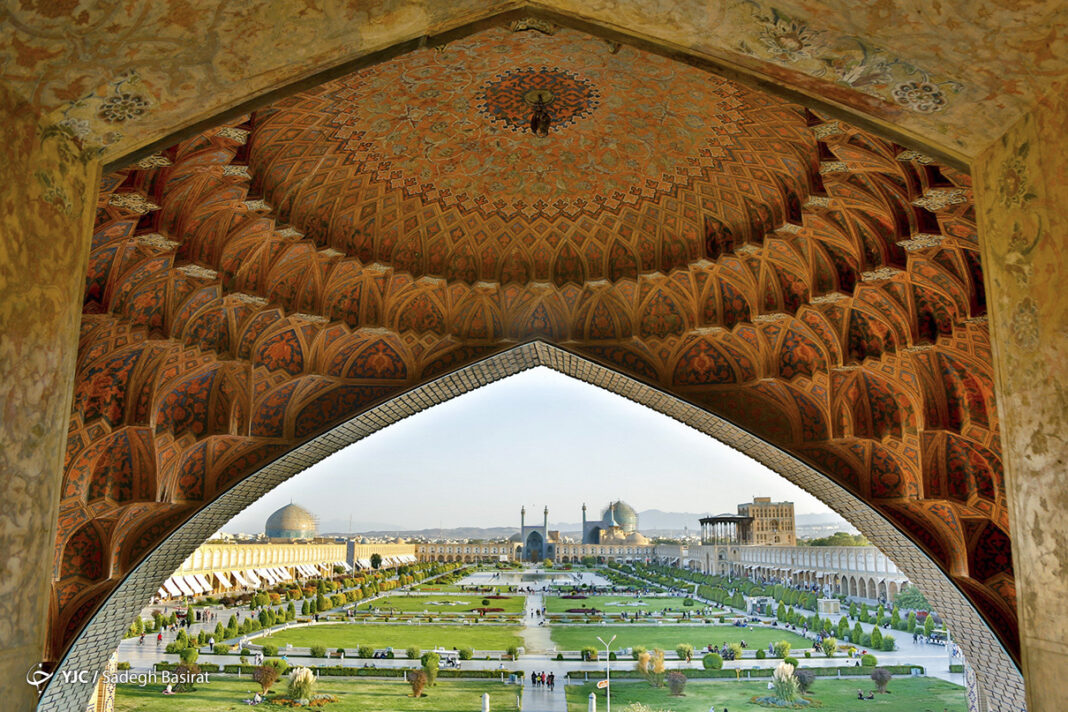 The Qeisarieh complex of Isfahan includes an exquisite gateway in the Shahi Bazaar, the Naqqareh-Khaneh edifice, the Royal Mint, the Royal Caravanserai, and a bazaar where a museum gallery and a café have opened recently.

The historical site of Qeisarieh Gate is situated in the north of Naqsh-e Jahan Square, across from the Imam Mosque (known as Shah Mosque before 1979 revolution). The portal was built during the reign of King Abbas I of the Safavid dynasty by an architect named Master Ali Akbar Isfahani. The naming of the gate is etymologically connected to a historical construction in Kayseri, located in Anatolia, which is now Turkey.

The Qeisarieh Gate is decorated with brickwork and paintings. The portal was known as the most important and biggest gateway to the Safavid-built part of Isfahan. The gate was a link connecting the new district of Isfahan to the old town built during the Seljuq dynasty through the Grand Qeisarieh Bazaar.

The Qeisarieh complex now includes the gateway, the Naqqareh-Khaneh edifice, the Royal Mint and the Royal Caravanserai that attract tourists from around the world.

The Qeisarieh Bazaar is currently known as a major center for the handicrafts made in Isfahan. The bazaar was one of the largest and busiest markets during the Safavid era. The covered bazaar of Isfahan stretches for kilometers and involves various sections selling various commodities.

The Grand Bazaar of Isfahan, which includes the Qeisarieh Bazaar, had several gates, including the Qeisarieh Gate in the northern wing of Naqsh-e Jahan Square.

The Qeisarieh Gate has been registered on the List of National Cultural Heritage in January 1932.

The Qeisarieh Museum Gallery of Isfahan has been also opened by the private sector in the complex, turning into a place to display and sell the works of art from contemporary artists. 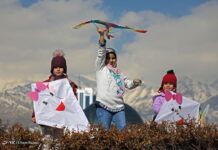