Qalibaf Vows to Declare Number of Created Jobs on Billboard 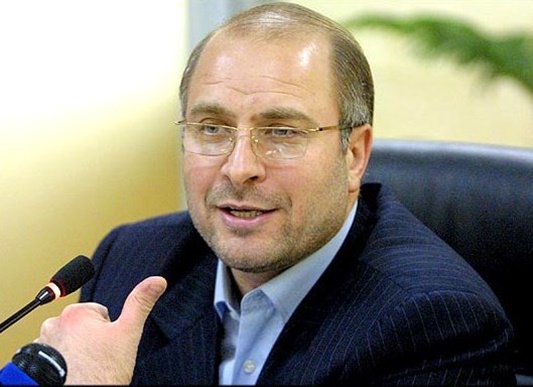 Iranian presidential contender Mohammad Baqer Qalibaf has pledged that, in case of being elected, he will install a digital billboard in the Iranian capital of Tehran to begin the countdown for achieving the target of creating 5 million jobs.

Qalibaf, who is one of the six Iranian candidates contesting the country’s May 19 election, has, in a stump speech in Shiraz in the southern Iranian province of Fars on Sunday (May 14), promised to create 5 million jobs if elected as president.

Based on the feasibility studies and plans, Qalibaf said, 1.2 million will be generated in the villages and deprived areas based on each district’s comparative advantages, to develop small industries and improve the agro sector.

According to a report by IFP, he added he will also install a digital billboard in the Iranian capital, Tehran, to publicly announce the number of jobs created by his administration on a daily basis after he is elected as president.

He said Rouhani’s administration has failed to produce any favourable outcome for the people during its four-year opportunity.

Commenting on the blocking of his registration website for entrepreneurs and job seekers, the candidate said, the website was blocked due to the dissent expressed by the 4-percent affluent population of Iran.

He added this is while, now, they (President Hassan Rouhani’s administration) have set up and launched a similar website called ‘internship’.

Qalibaf also promised to pay a monthly amount of close to $70 to unemployed people until they find job.