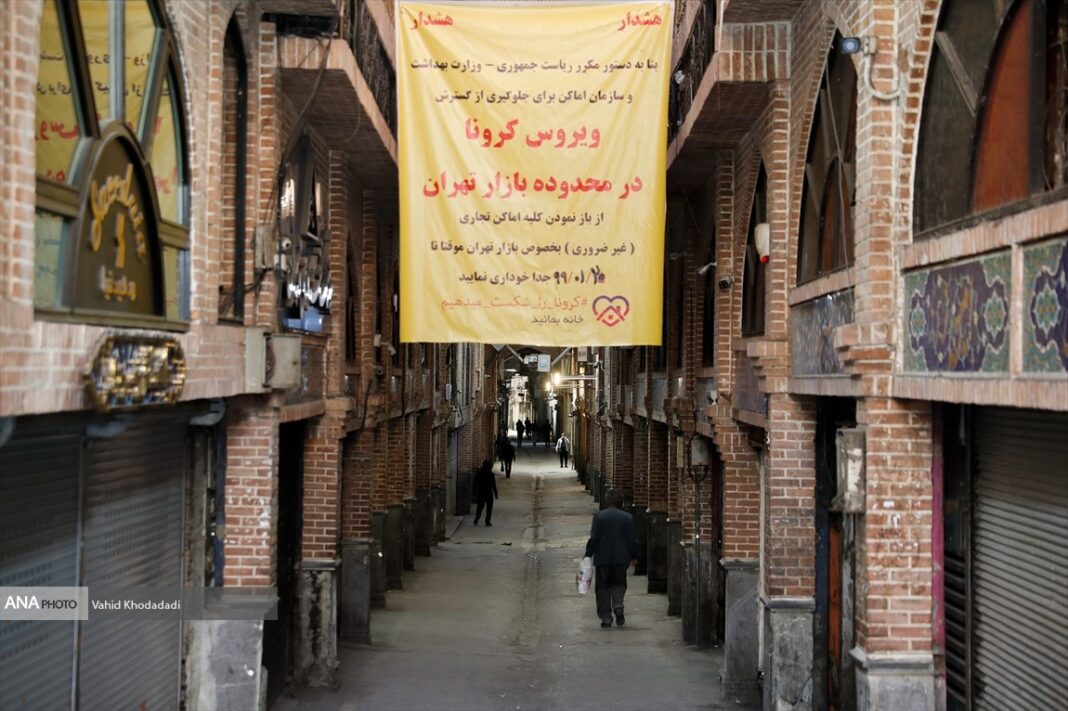 The spokesman for the Iranian administration Ali Rabiei has warned that a long-term shutdown of businesses amid the outbreak of coronavirus and the government’s non-intervention in the labor market policies could result in the unemployment of more than 4 million people in the country.

Amid the outbreak of COVID-19, the administration has adopted a policy that makes the protection of the lives and health of people a priority, the speaker underlined, saying the policy also entails plans to supply the needs for earning a livelihood and protect the economy within the framework of health protocols.

The decisions to isolate the coronavirus patients, carry out the social distancing plan, and implement the smart social distancing scheme are the results of the strategy adopted by the administration, he added.

Rabiei then underscored that Iran must carry out the smart social distancing plan with a health-oriented strategy, otherwise the economy which has been already hit by the sanctions will lose its power in the medium term and will even fail to implement the health-oriented policies.

“Four million unofficial working forces in the country are prone to the interruption or reduction of activities, wage cuts or dismissal,” he noted.

Rabiei then noted that more than 12 million workers are engaged in the service sector of the country, saying the initial impacts of unemployment caused by the coronavirus have appeared in at least 10 occupational sections that were shut down immediately after the outbreak of COVID-19.

The economic growth will be experiencing a 0.4 percent decrease during the first three months of outbreak of the disease, the spokesman stated, warning that prolongation of the situation will produce secondary effects, including a dramatic rise in the unemployment rate.

The studies show that creation of new jobs in the small businesses and small-scale factories will not be possible until at least two years after their closure, he noted.

“According to the statistics from the Labor Ministry, in practice, a long-term shutdown and non-intervention in the labor market policies will increase the number of the unemployed to more than four million people,” Rabiei added, saying it would include 3.3 million jobs with social insurance coverage and around 700,000 unofficial jobs.

The spokesman finally noted that the latest statistics for coronavirus offered by the Health Ministry at a Wednesday session of the cabinet suggest that the rate of severe infections and deaths is on the decline with a mild rate.

“On the one hand, the plans to control the morbidity and the process of movement of the patients with the use of technical methods for monitoring and surveillance are on the agenda, and on the other hand, the economic activists are given the choice of running their businesses,” Rabiei said of the administration’s new policy, describing the scheme as the most successful experience in the world in the fight against coronavirus.