Powerful Antileishmanial Drug to Be Unveiled at Iran Nano 2018 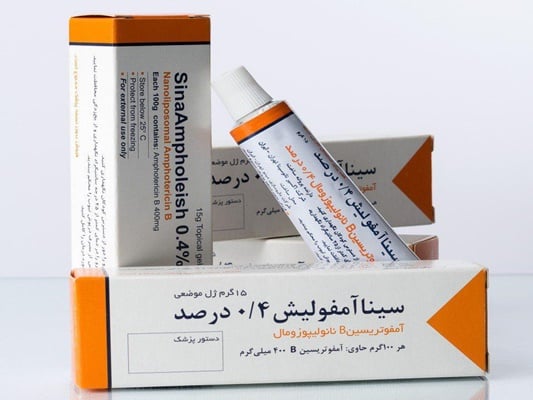 A strong drug for leishmaniasis developed by an Iranian knowledge-based company will be put on display at this year’s edition of Tehran Nanotechnology Exhibition.

The drug, whose brand name is Sina Ampholeish, has been developed by Exir Nano Sina company.

Studies by Iran’s Centre for Research and Training on Skin Diseases and Leprosy have shown Sina Ampholeish is the most effective drug for fungal and protozoan infections such as leishmaniasis.

Sina Ampholeish can also be used for treating recurrent and chronic topical fungal infections including dermatophytes.

The firm has so far produced two other drugs using nanotechnology, including Sina Doxosome, which is used for treating a wide range of cancers including haematological malignancies, and Sina Curcumin, an anti-inflammatory and anti-microbial drug made of turmeric.

The company exports its products to several countries, including Turkey, Oman, Brazil and Senegal.

The 11th edition of Tehran Nanotechnology Exhibition will be held from October 13 to 16 in Tehran, putting on display the latest nanotechnology achievements of firms from Iran and a number of other countries.

The exhibition brings together nanotechnology companies from across the world, creating a market for those commercializing nanotechnology.

In previous editions, companies from Japan, Russia, South Korea, China, Malaysia, and Oman, among others, had participated in the exhibition.