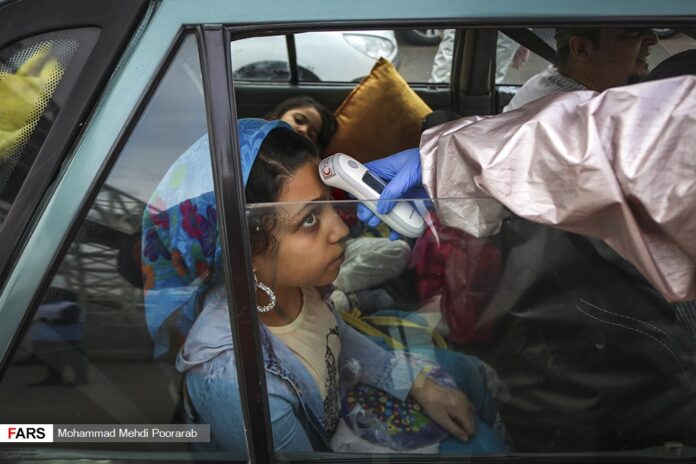 Iran Health Minister has announced that more than 47.5 million people have been screened in the country as part of the national mobilisation plan to fight coronavirus.

“Fortunately, by 12:00 noon Wednesday, the number of people screened in this plan has exceeded 47 million,” said Saeed Namaki.

He said the national mobilisation plan against the coronavirus has turned into an international model which is approved by the entire world.

The health minister further mentioned that the ministers have approved the Social Distancing Plan and it will be announced by President Hassan Rouhani.

“The implementation of the Social Distancing Plan will prevent a second wave of disease outbreak. Although it will increase the number of patients over a period of time, it will reduce the number of cases later on,” he underlined.