Olfactory Disorder Getting Prevalent in Iran amid Coronavirus Outbreak 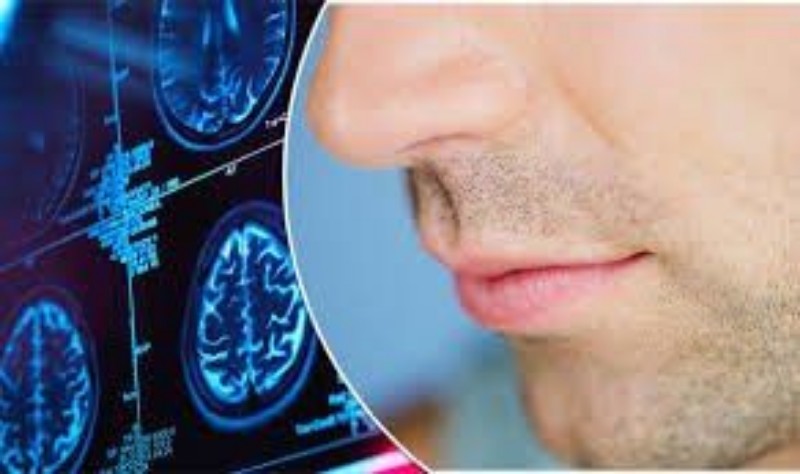 In recent weeks, more and more people have reported olfactory and taste disorders in Iranian provinces most hit by the Coronavirus, but is this disorder associated with the COVID-19?

In an interview with ISNA, Dr Ebrahim Razmapa, Vice President of the Rhinology Research Society of Iran, has talked about the possible link between olfactory disorder and the development of the new coronavirus, saying over the past month, the prevalence of olfactory and taste disorders has suddenly increased unexpectedly and unbelievably.

“It should be noted that the sense of taste is aided by the sense of smell and the person who loses his smelling sense will have no tasting sense. So the main problem is the olfactory disorder.”

“At the same time, it should be noted that the olfactory disorder is divided into two categories; one is obstructive and one is neurotic. Obstructive disorder is related to the respiratory and nasal passages which, if closed for any reason, including severe inflammation, polyps, etc., can lead to olfactory dysfunction which can be easily remedied by medical or surgical treatment.”

The type of olfactory disorder that has become common these eays is mainly a nerve dysfunction that existed in the past and whose underlying cause is unclear; however, the most common cause previously mentioned was viral infections, continued Razmpa.

“In previous cases, even without specific treatment, the smelling sense would eventually return after one year. In those cases, we offered drug treatments such as vitamins and corticosteroids. At the same time, another problem that can lead to the dysfunction is autoimmune diseases.”

Is Smelling Disorder Associated with Coronavirus?

“While there have been recent reports of the dysfunction, there are currently two hypotheses for this, said the Iranian specialist.

The first hypothesis is that the disorder can be linked to the new coronavirus, that is, the coronavirus itself, which has a neuronal invasion, can lead to this. The coronavirus is the virus that has developed and therefore has the most devastating effects on the respiratory system, the heart and the kidney, but studies have yet to be completed and it may affect the nerves as well. Therefore, the new coronavirus may be the cause of the spread of the dysfunction, which we consider to be the most likely hypothesis,” said Razmpa.

Our second hypothesis is that this disorder may be due to the detrimental effects of the detergents and disinfectants used during this period, he added.

“First, it should be noted that we can no longer treat it with corticosteroids as before. Because cortisone weakens the immune system, it puts people at greater risk for corona and makes them more vulnerable to the disease. So our treatment is using zinc and selenium and various vitamins as a symptomatic treatment,” stressed Razmpa.

The important point is that there are many people with coronavirus who do not show any symptoms, but they spread COVID-19.

What is being said is that those with olfactory disorder symptoms may have been infected with the new coronavirus. However, we cannot say everyone with COVID-19 disease will develop the disorder. It should be noted that our patients are those who have tested, underlined Razmpa.

Another important point is that those who have an olfactory disorder and at the same time have other symptoms of coronavirus disease should be examined.

An important point to keep in mind is that if people with an olfactory disorder are suspected of being infected, they must isolate themselves and avoid contact with others. As it is strongly hypothesised that this olfactory disorder may be related to coronavirus disease, the patients must try to reduce their association with others.

“Even in some medical centres where corona patients were admitted, studies have found that one of their problems was olfactory and taste disorders,” Razmpa said. Therefore, olfactory disorder can be linked to corona disease, but it does not mean that anyone who has an olfactory disorder has COVID-19.

Iran on Saturday reported that the novel coronavirus claimed another 97 lives, its highest single-day toll since the first deaths were announced on February 19.

Iranian forces are clearing the streets nationwide and all citizens will be checked for the new coronavirus in a bid to halt its spread.

A newly formed commission has been charged with overseeing the “emptying of shops, streets and roads” within that time frame, armed forces chief of staff Major General Mohammad Baqeri said.

“During the next 10 days, the entire Iranian nation will be monitored once through cyberspace, by phone and, if necessary, in person, and those suspected of being ill will be fully identified.”

The measures were brought into force after Iran’s leader Ayatollah Seyyed Ali Khamenei ordered the armed forces to lead the battle against the new coronavirus.