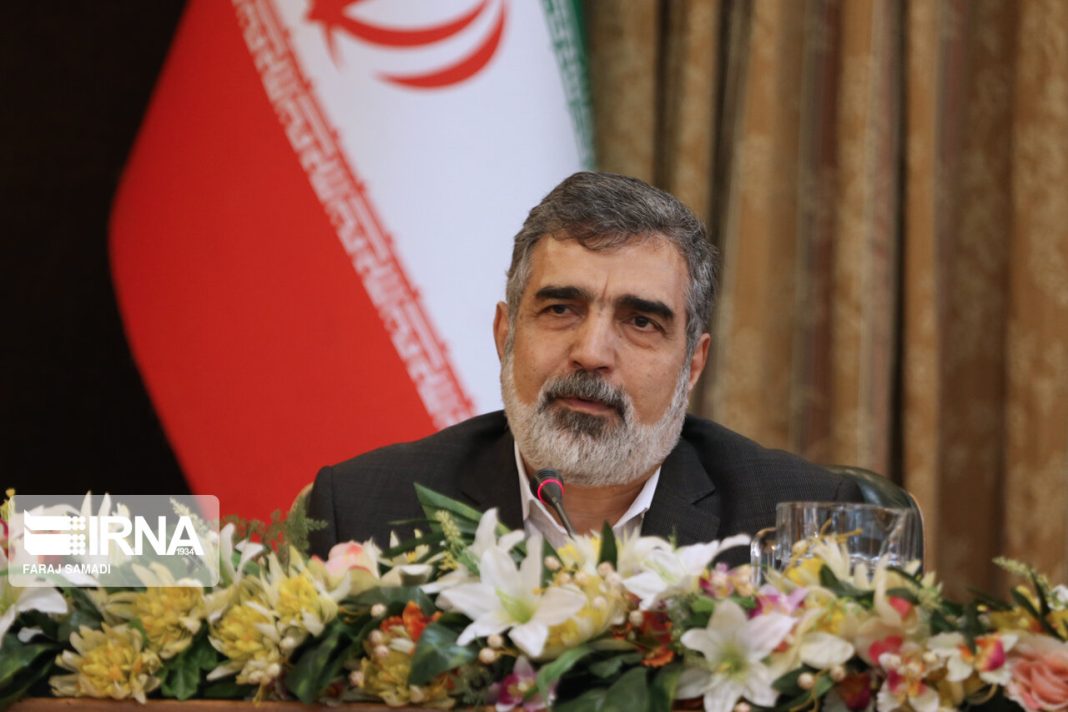 The spokesman for the Atomic Energy Organization of Iran (AEOI) says the demands that the UN nuclear watchdog is making from Iran are beyond the scope of the Safeguards agreement and are thus considered excessive.

In a radio interview on Tuesday, Behrouz Kamalvandi explained that the Safeguards agreement revolves around nuclear materials, and under that agreement, Iran is required to inform the International Atomic Energy Agency (IAEA) of the amount of the nuclear materials it has, where they are located and how they are put to use.

As part of the Additional Protocol, countries, including Iran, place their uranium enrichment equipment under the Agency’s monitoring, he added.

Besides, the 2015 Iran nuclear deal — which has been in trouble due to the US’s withdrawal —allows the IAEA to conduct further inspections of Tehran’s nuclear work, Kamalvani said.

However, he added, Tehran’s cooperation with the Agency is currently restricted to the Safeguards agreement due to several issues, as part of a law adopted by the Iranian Parliament in December 2020, in response to Washington’s exit from the Iran nuclear deal and the European signatories’ failure to fulfill their contractual commitments to Iran.

Kamalvandi said the IAEA’s current “demands are considered to be excessive since they cannot be fulfilled to the sanctions,” which the US restored on Iran after leaving the nuclear deal in 2018.

“Of course, if the Westerners remove the sanctions and return to their obligations, Iran will likewise return to its commitments under the nuclear deal,” he added.