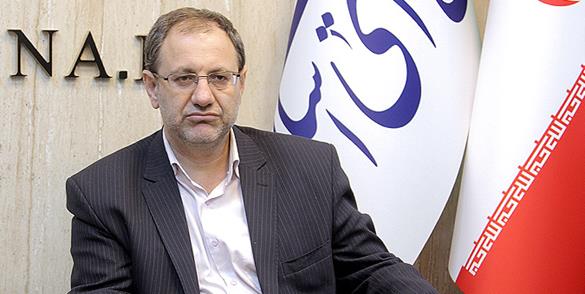 The spokesman of the Iranian Parliament’s Presiding Board has said the 11th legislature has no resolution on the confidentiality or non-confidentiality of the properties of the officials.

Seyyed Nezameddin Mousavi said from the beginning, the authority to investigate the property of officials has been the judiciary, but that’s only about investigation, not the public dissemination of information.

He added that what the media are reporting is related to the consideration of a plan in Parliament’s Legal and Judicial Commission, which has not yet been finally approved by this commission.

Mousavi said the issue goes back to the review of a bill entitled the Law on the Investigation of Property and Assets of Officials in May 2012.

He noted that Parliament at the time passed a resolution saying the Judiciary must review the properties of the Leader, the president, vice presidents and ministers, and their spouses and children before and after service so that their properties are not unjustly increased.

He said this means that the officials should declare their properties to the judiciary, but their information should remain confidential.

According to Mousavi, registering the properties of officials has been approved by the 11th parliament as the legislature examines the properties to fight corruption.