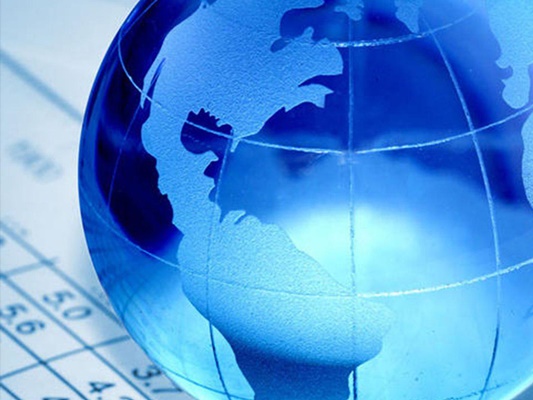 An Iranian MP has emphasised the need to use the international accounting standards in order to attract foreign investors to Iran. 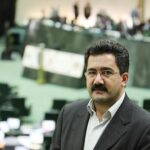 “A company’s financial reports are acceptable to foreign investors if they are carried out based on international accounting standards,” noted Mohammad Qaseem Osmani, an Iranian Parliament member.

According to a Farsi report by ICANA, he noted that “the International Financial Reporting Standards (IFRS) make it possible to compare economic units.”

Osmani went on to say that the IFRS must be used so that internationally standard financial statements are issued. It paves the way to attract foreign investors to Iran.

“An Iranian bank’s financial performance and cost and benefit can be compared to that of foreign banks only if the same financial standards are set,” he said, stressing that the financial reporting procedures must be identical for economic comparisons.

“At least, the banks and companies have to announce their financial conditions as reported by IFRS.” 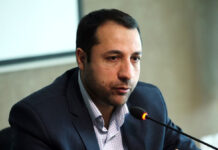