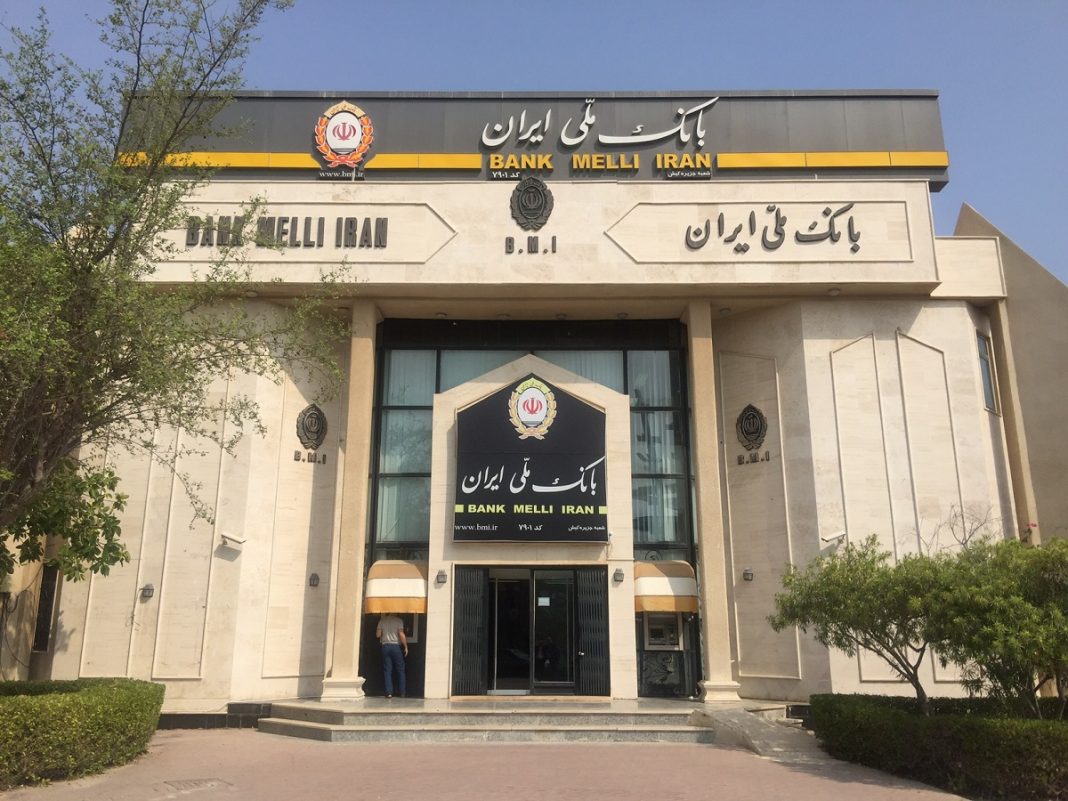 The Iranian police announced on Friday that the thieves who broke into a bank in the Iranian capital and looted dozens of deposit boxes have been arrested.

According to reports, some of the thieves who had fled to Turkey were repatriated after an arrest warrant by the Iranian police.

The thieves made off with the contents of over 160 safe boxes after the heist at one of Iran’s Bank Melli branches on Sunday in downtown Tehran, but the amount of the loss is not clear yet.

The police had earlier indicated that several bank employees were suspected of “negligence” and were under investigation.