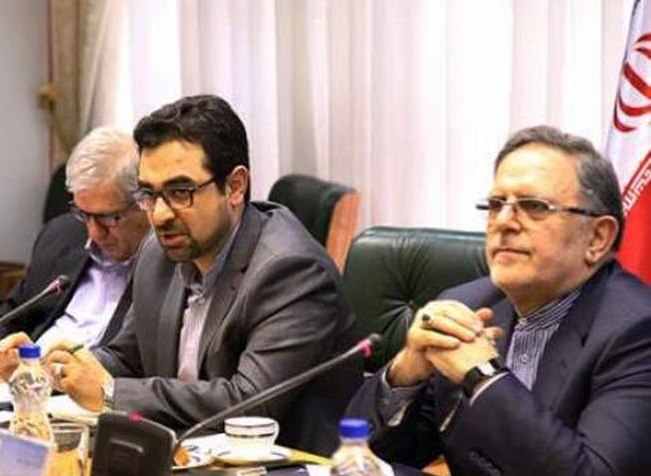 A court in Iran has sentenced former Central Bank governor Valliollah Seif to 10 years of discretionary imprisonment for squandering millions of dollars in public funds.

Seif, who led the central bank from 2013 to 2018, had initially been charged with mismanaging more than $30bn and 60 tonnes of gold reserves.

Several of Seif’s deputies were arrested after his sacking. They also faced the same charges. One of them was the Central Bank’s then-deputy for foreign exchange affairs, Ahmad Araghchi. He has been sentenced to 8 years of discretionary imprisonment for disrupting the foreign currency market and destabilizing the Iranian economy through his actions.

Another defendant in the case was Meisam Khodai, a former official of the Central Bank and advisor to former president Hassan Rouhani.

According to the indictment, Khodai had in 2017 introduced a 26 year old man named Salar Aghakhani to Araghchi to unofficially sell foreign currency as part of an effort to control fluctuations in the market.

Seyyed Rasoul Sajjad, another deputy of the Central Bank, was also convicted of disrupting the currency market and was sentenced to 7 years and 7 months in prison.

The indictment also read that the Central Bank’s wrong decisions not only did not help stabilize the currency market, but they lead to the smuggling of 160 million dollars and 20 millions of Euros out of Iran.

Due to the mismanagement on the part of the Central Bank official, the Iranian rial lost more than 200 percent of its value in a matter of weeks during Rouhani’s presidency.

Now the court that convicted the former officials has declared that the verdicts are final and binding.