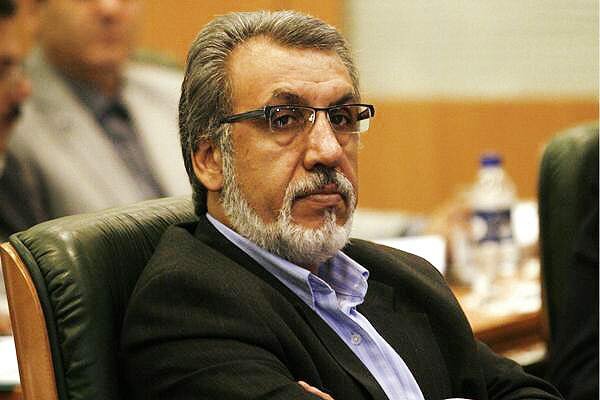 Iran’s police say they have identified the location of the former President of its Bank Melli, who is the main suspect in a major embezzlement scandal, but officials of the country, where he is a resident now, have openly turned down requests for his extradition.

“We even identified the location where this person is; we issued a red notice for him and the Iranian police had him under their watch for some time, but officials of that country openly told us that they will not extradite this person,” the Spokesman for the General Command of the Police Brigadier General Mahdi Hajian said.

Hajian added that Iran is a founding member of Interpol and has good cooperation with the organization but the will of the other countries comes first on extradition cases.

Bank Melli’s former president Mahmoud Reza Khavari is wanted in Iran since he escaped the country in 2011.

He is one of the main suspects charged in connection with the embezzlement of 3 billion dollars in the state bank’s funds.

Khavari had initially claimed he travelled to Canada for medical treatment but refused to return to Iran, when he was officially charged in the case.