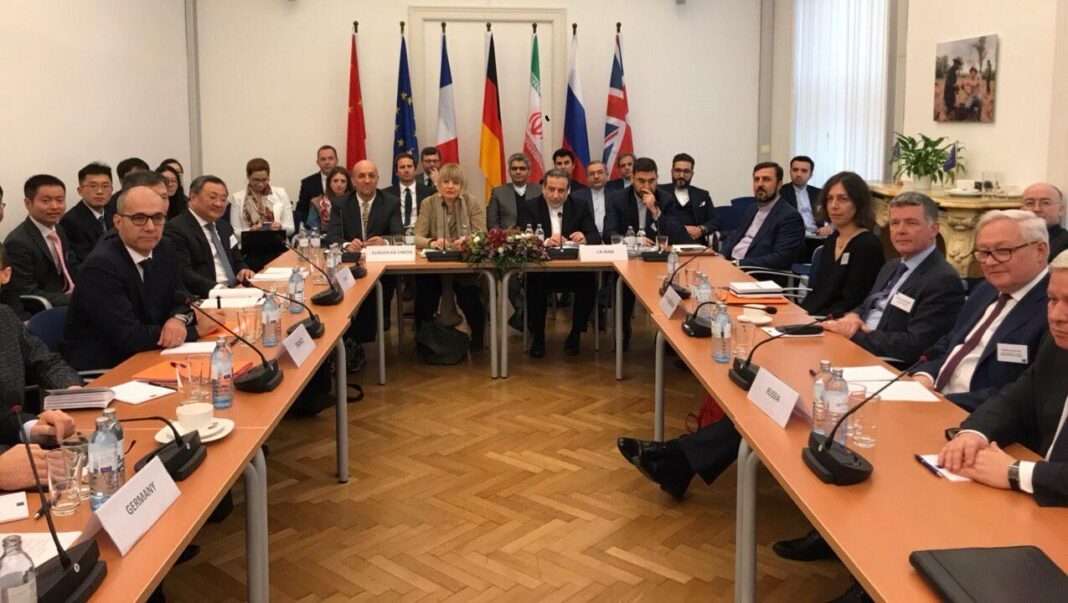 The Joint Commission on Iran’s nuclear deal known as the Joint Comprehensive Plan of Action (JCPOA) has wound up its meeting in Vienna, Austria, by issuing a final statement.

The statement was issued by Secretary General of the European External Action Service (EEAS) Helga Schmid, who was the coordinator of the meeting.

The meeting chaired by Schmid was attended by delegates from China, France, Germany, Russia, Britain and Iran at the level of deputy foreign ministers and political directors.

In the statement, signatories to the JCPOA acknowledged Iran’s compliance with the agreement over the past 14 months since the US illegal withdrawal from the deal and the re-imposition of sanctions on Iran. The parties to the JCPOA underlined that the nuclear deal is a multilateral agreement and a key element in the global nonproliferation structure. The signatories also voiced deep concern over certain developments, namely Iran’s reduction of its commitments under the JCPOA.

Also in the statement, all signatories stressed the importance of the full and effective enforcement of the JCPOA by all parties and their determination to follow up on efforts to preserve the agreement. In a meeting in New York a few months ago attended by foreign ministers of signatories to the JCPOA, the participants underscored the significance of securing Iran’s economic benefits under the JCPOA, strongly urging Tehran to take all necessary steps to fully live up to its nuclear commitments and stop adopting measures to reduce its obligations.

In the Vienna statement, member states also stressed the role of the International Atomic Energy Agency (IAEA) as the watchdog to verify Iran’s obligations under the JCPOA and UN Security Council Resolution 2231.

The signatories also underlined their collective responsibility to keep implementing key nonproliferation projects that are a major part of the JCPOA.

They also touched upon recent developments pertaining to Iran’s Fordow nuclear facility and expressed their unflinching support for Russia’s efforts to press ahead with running stable isotopes projects.

Parties to the JCPOA also welcomed a decision by Belgium, Denmark, Finland, the Netherlands, Sweden and Norway to join the Instrument in Support of Trade Exchanges (INSTEX) mechanism, which is aimed at facilitating legal trade with Iran in order to meet the needs of people.

They also discussed the necessity of tackling serious challenges related to the JCPOA within the framework of the agreement itself.