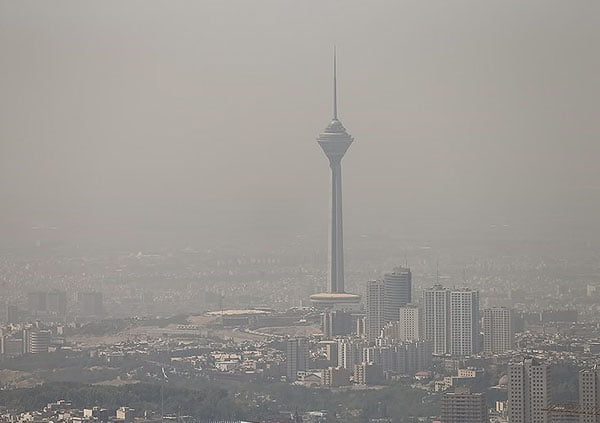 Based on a contract signed on Monday, Japan is to run a joint project with Iran to decrease air pollution in the Iranian capital, Tehran.

An official contract was signed on February 12, 2018, between Iran and Japan on the procurement of the equipment required to measure and analyze air pollutants in Tehran.

The four-year agreement was clinched in Tehran in a ceremony attended by Deputy Mayor of Tehran Pourseyed Aghaei and Japan’s Ambassador to Iran.

“The contract was inked to decrease air pollution in Tehran,” said the Iranian official.

He said the contractors are the Tehran Air Quality Control Company affiliated with the Tehran Municipality, and the Japan International Cooperation Agency (JICA).

This comes as cooperation between Iran and JICA goes back to 1996 when Iran’s first plan to fight air pollution was underway. It led to an improvement in the quality of gasoline, so much so that lead and CO have not existed in Tehran’s air any longer.

The state organization is also cooperating with Iran in a project to revive Lake Urmia in northwestern Iran. Under its international obligations, the organization is now going to work with Tehran on reducing air pollution in the metropolis. The project will be carried out in four years’ time.