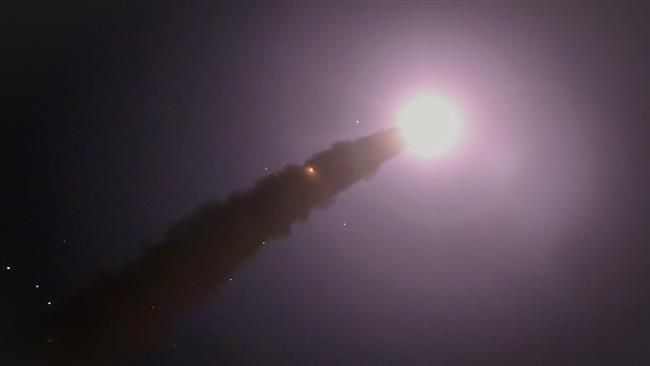 In a report published by its weekly, the terrorist group admitted after several days that Iran’s Islamic Revolution Guards Corps (IRGC) fired six missiles on the Syrian city of Deir ez-Zor.

ISIS also admitted that the IRGC’s missile strikes were carried out in retaliation for Tehran twin attacks.

According to a Farsi report by al-Alam news website, the confirmation was made as part of a report on Iran and the recent ISIS attacks on the Iranian capital.

The terrorist group went on, however, claiming that the IRGC’s missiles targeted civilian areas instead of the ISIS hideouts. This comes as Iran has explicitly announced that it targeted the ISIS positions killing a number of terrorists’ leading commanders.

The terrorist group did not point to the types of missiles fired by the IRGC.

Last Sunday, the IRGC fired six mid-range missiles from its bases in western Iran to target ISIS positions in eastern Syria. As a result of the operation, at least 170 ISIS terrorists were killed and many others wounded, according to the IRGC.