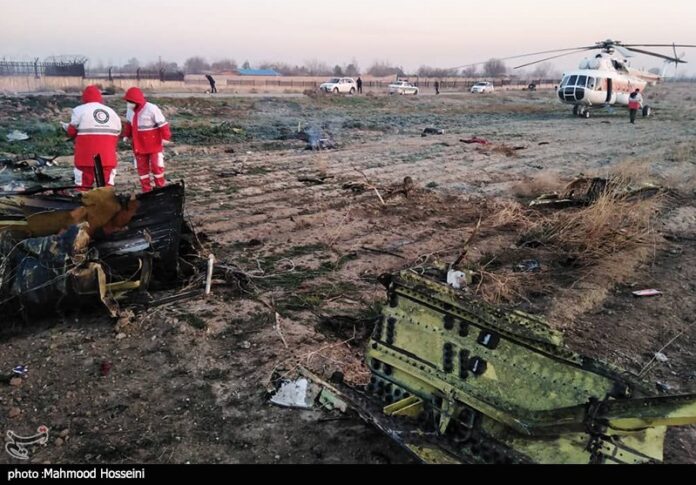 Commander of the Aerospace Force of the Islamic Revolution Guards Corps Brigadier General Amir Ali Hajizadeh says had the IRGC made a public notification immediately after downing the Ukrainian passenger plane, “the whole country’s defence system would be crippled.”

Iran’s Armed Forces declared on 11 January that three days earlier it had unintentionally shot down a Ukrainian airliner, killing all 176 people on board.

“Had we publicized the issue from day one, our forces would have been shocked, found it unacceptable, and started to doubt everything, whilst there was the possibility that we get attacked [by the US] at any moment,” Hajizadeh said in a video interview.

Hajizadeh added in the video that that the General Staff of Armed Forces of the Islamic Republic of Iran suspected that the incident might be a case of “electronic warfare,” even though it had been informed about the incident by IRGC.

The remarks come amid harsh criticisms both in Iran and abroad of IRGC for its delayed public notification of its responsibility for downing of the passenger plane.