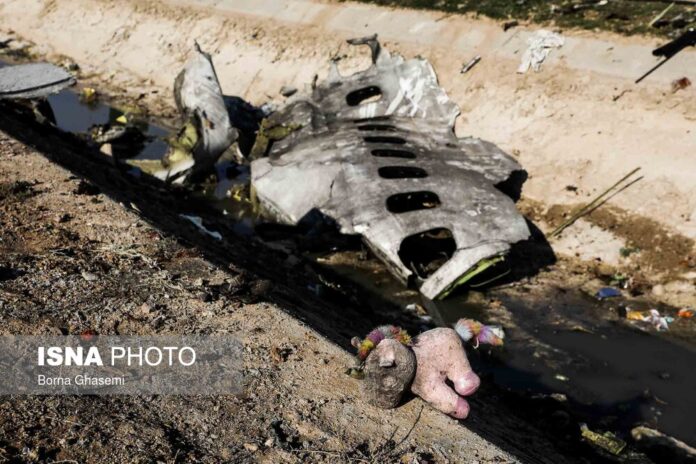 A top Iranian parliamentarian says the delay in the announcement of the real cause of the Ukrainian plane crash was not due to “concealment.”

Asadollah Abbasi said a task force was set up immediately after the crash to look into the incident.

“The delay in announcing the cause of the Ukrainian plane crash was not because of concealment. Rather, the General Staff of the Armed Forces and Iran’s Islamic Revolution Guards Corps (IRGC) formed a team immediately to expedite efforts to shed light on the cause of the incident,” said Abbasi, the spokesperson for the Parliament’s Presiding Board.

He underlined that the Iranian military apologized after it became known that the plane had been downed due to human error.

“After the assassination of General Soleimani, we were in an unknown war situation, and the US had also threatened to strike 52 targets in the country if Iran showed any reaction,” he noted.

“Our objective was not just to take revenge; rather, we took deterrence factors into account as well,” he said.

He reiterated that the Ukrainian plane was unintentionally targeted by Iranian air defence systems as it was mistaken for a cruise missile thought to have been fired at Iran by the US following Iran’s attack on the American base in Iraq.