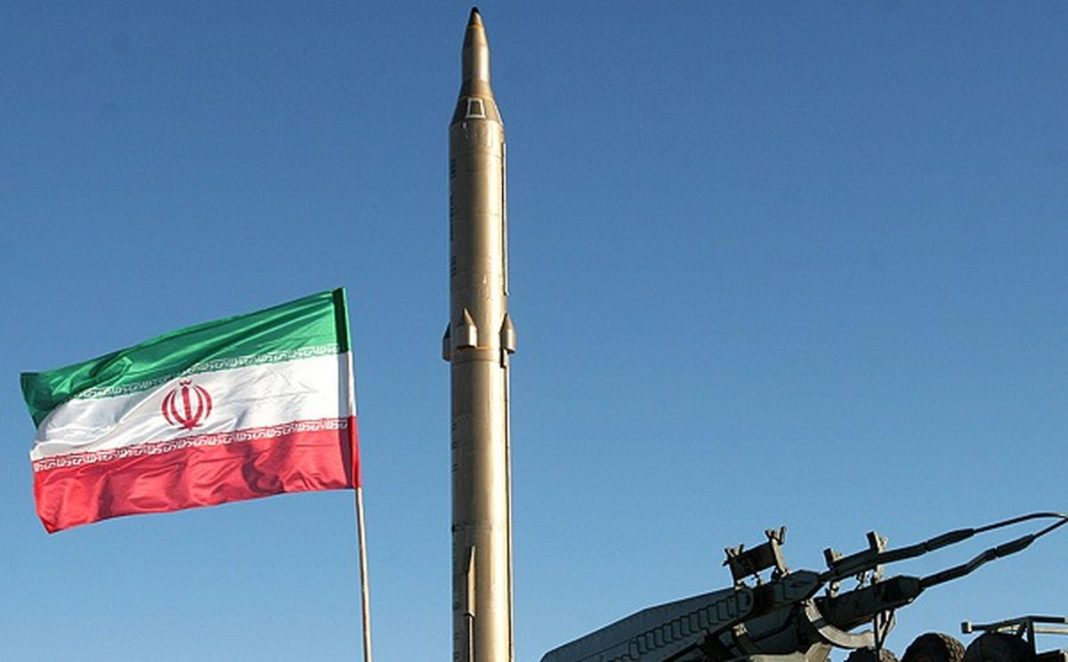 The commander of the ground forces of the Islamic Revolution Guards Corps (IRGC), Brigadier General Mohammad Pakpour, says 40 enemy targets in Iraqi Kurdistan region were recently hit with 70 missiles and dozens of drones with 99 percent accuracy.

The top commander said the operation on Wednesday to target the bases belonging to Israeli regime and anti-Iranian groups who exploit the northern region of Iraq, was the toughest missile and suicide drone operation for the IRGC.

He pointed out that Iran had warned the Iraqi Kurdistan region that the presence and activity of terrorist groups near the Islamic Republic’s western borders would not be tolerated.

The Iranian commander added over a month ago the Iranian Intelligence Ministry identified and arrested members of a terrorist group that planned to carry out acts of sabotage on Isfahan’s nuclear facilities.

He noted the perpetrators confessed that Israel sends trained teams to Iran to carry out terrorist activities.