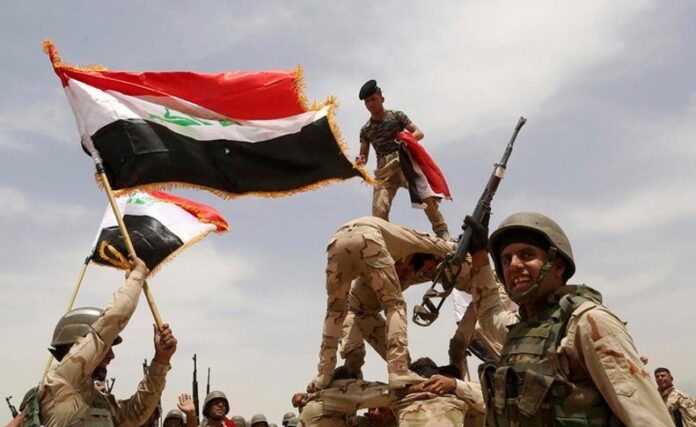 Iraqi Prime Minister Haider al-Abadi has officially announced the beginning of an operation to retake the city of Tal Afar from ISIS terrorists.

Six weeks after Iraq’s second-largest city Mosul was declared liberated, the Iraqi PM announced that the battle to oust ISIS from Tal Afar, 60 kilometres west of Mosul, has been officially started, according to Arab media reports. 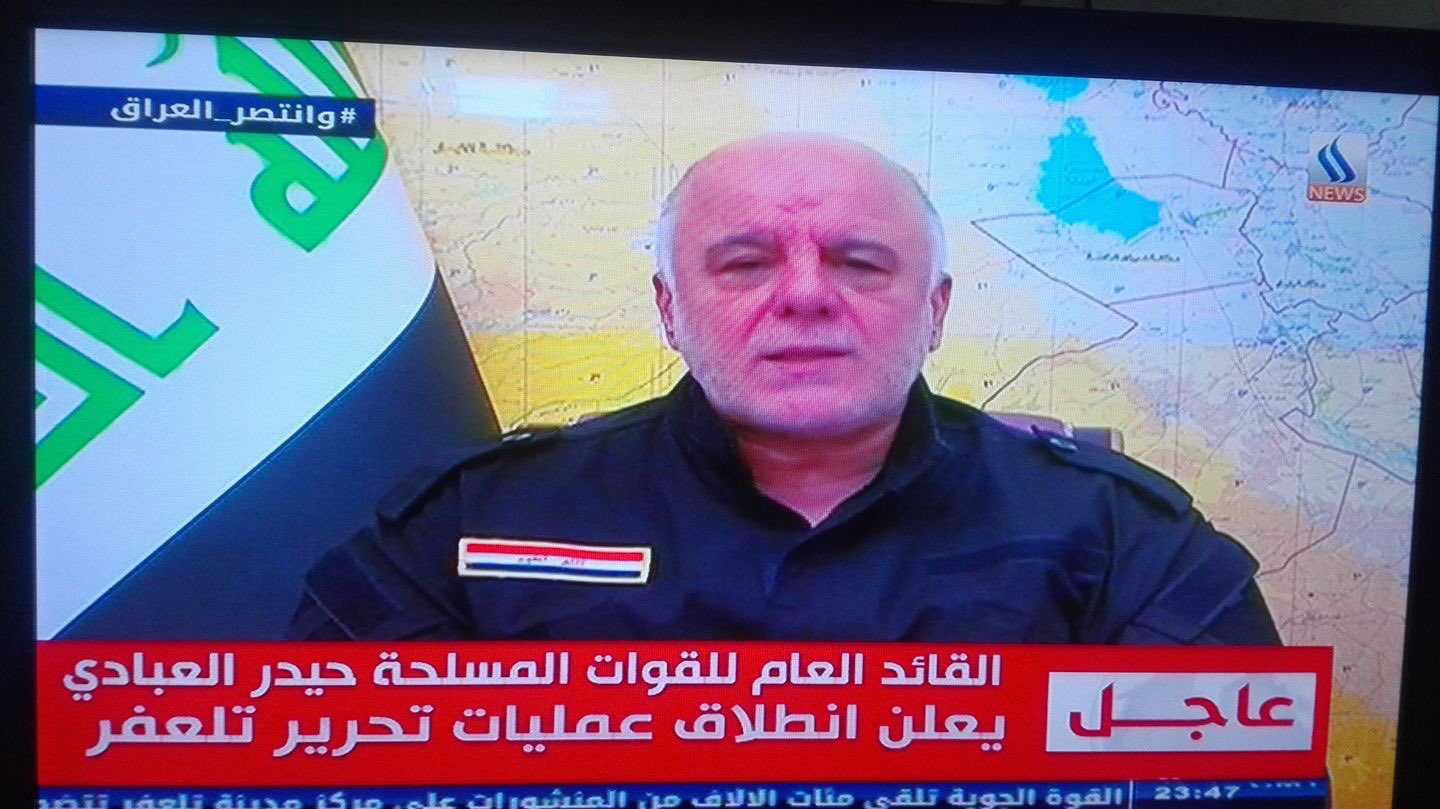 Meanwhile, a spokesman for the Iraqi Popular Mobilization Units (PMU) says thousands of pro-government fighters are going to participate in the operation to retake Tal Afar.

“We have information about the presence of foreigners within ISIS ranks in Tal Afar, but we do not know their identity,” Asadi pointed out.

He noted that the operation to liberate Tal Afar will not take long, but rather several weeks.