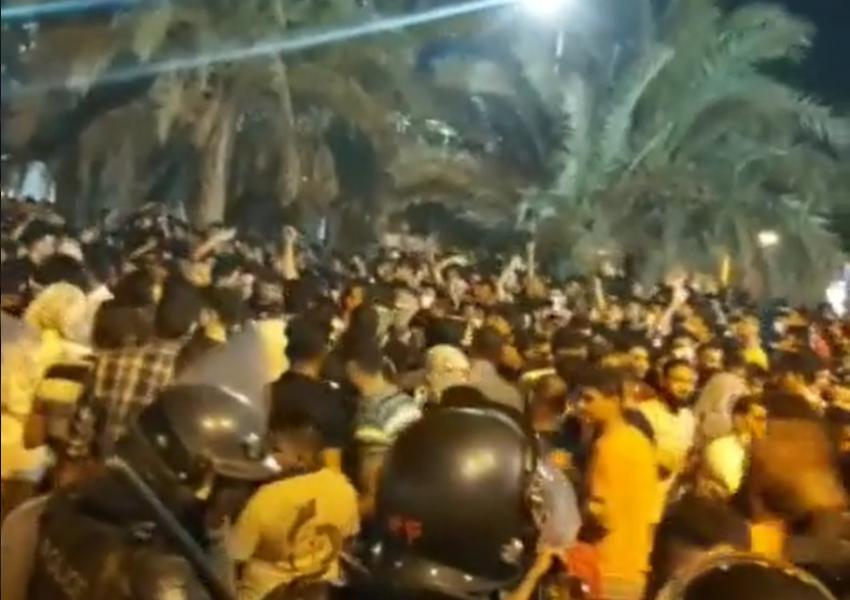 Admiral Ali Shamkhani, the Secretary of Iran's Supreme National Security Council, says the country's security forces had been ordered to immediately release those detained during the recent protests in Khuzestan, who had not committed a criminal act.

Shamkhani, who is an Arab from Khuzestan, made the remarks in a post on his Twitter account, adding that Khuzestanis have every right to express their protest.

For more than a week, people in Khuzestan have been protesting a shortage of water which has resulted in the deaths of their buffalos.

People in other provinces like Lorestan (Aligoodarz) and East Azarbaijan (Tabriz) have held rallies in solidarity with Khuzestan.