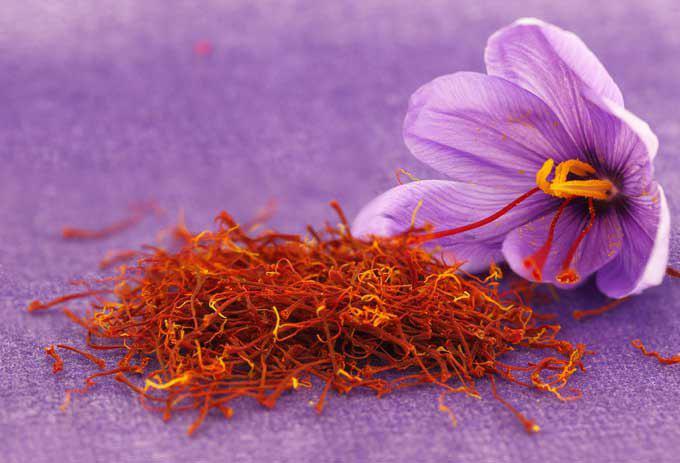 Iran’s Vice-President for Science and Technology Sorena Sattari has hailed the country’s huge share in saffron business across the world.

Iran holds 96 percent of the 8.5-million-dollar turnover of Saffron market in the world, Sattari noted on Sunday.

According to the Persian-language Fars News Agency, Sattari described Torbat-e Heydarieh in northeastern province Khorasan Razavi as the global hub of saffron production and said the city should leave behind the traditional mechanisms of harvesting and reaping the ‘red gold’.

He underlined that the city can strengthen its status as the hub of saffron production by establishing knowledge-based companies.

“There are about 11,000 students in the city who can play a leading role in running the knowledge-based companies,” he added.

90% of the world’s saffron is grown in arid fields in Iran. Saffron is not just grown in Iran. It’s also grown in Morocco, Spain, Italy, the Netherlands, Afghanistan, India, and even in the United States. However, the saffron produced in Iran is said to have the world’s highest quality.

Over centuries, saffron has been proven useful in many situations. Saffron is most commonly used in cooking.

It gives dishes its signature flavour and golden colour. It’s also used in broths, breads, and marinades. When saffron is broken down, it creates a yellow-gold dye.

In large quantities, saffron can be a potent, happiness-inducing narcotic. Research suggests it may help reduce the symptoms for Alzheimer’s disease, depression, and PMS.

Saffron comes from the saffron crocus flower. Each flower has three red stigmas and that’s the saffron.