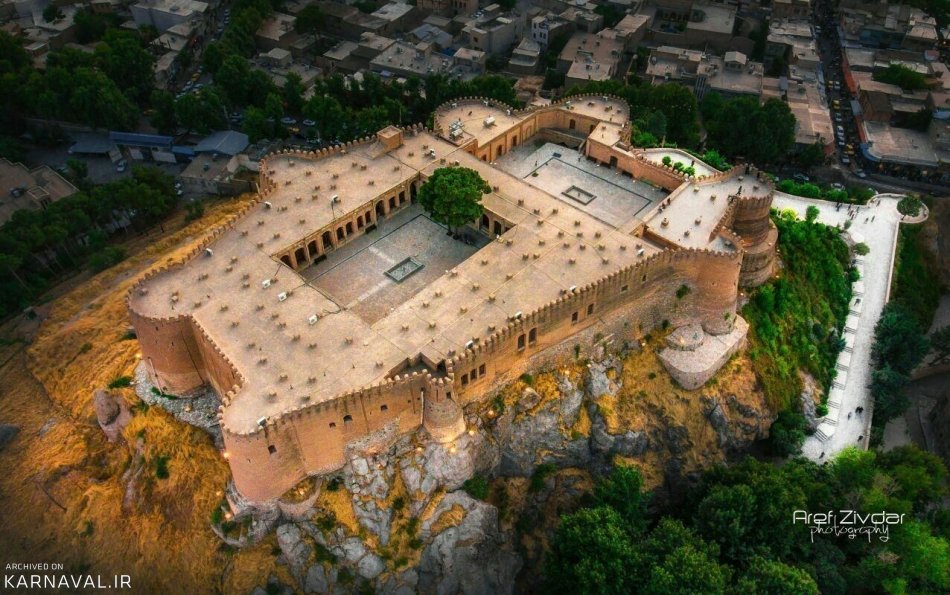 The Castle of Falak ol-Aflak or Shapur Khast is a historical fortress in western Iran, dating back to the Sassanid era.

The Castle of Falak ol-Aflak is located in the centre of Khorramabad, the capital city of Lorestan province in western Iran. It is sited near a river, on a hill overlooking the city.

As the most impressive historical tourist attraction of Khorramabad, the Castle of Falak ol-Aflak has an area of ​​5,300 square metres. Its tallest tower is 22.5 metres above the hill. 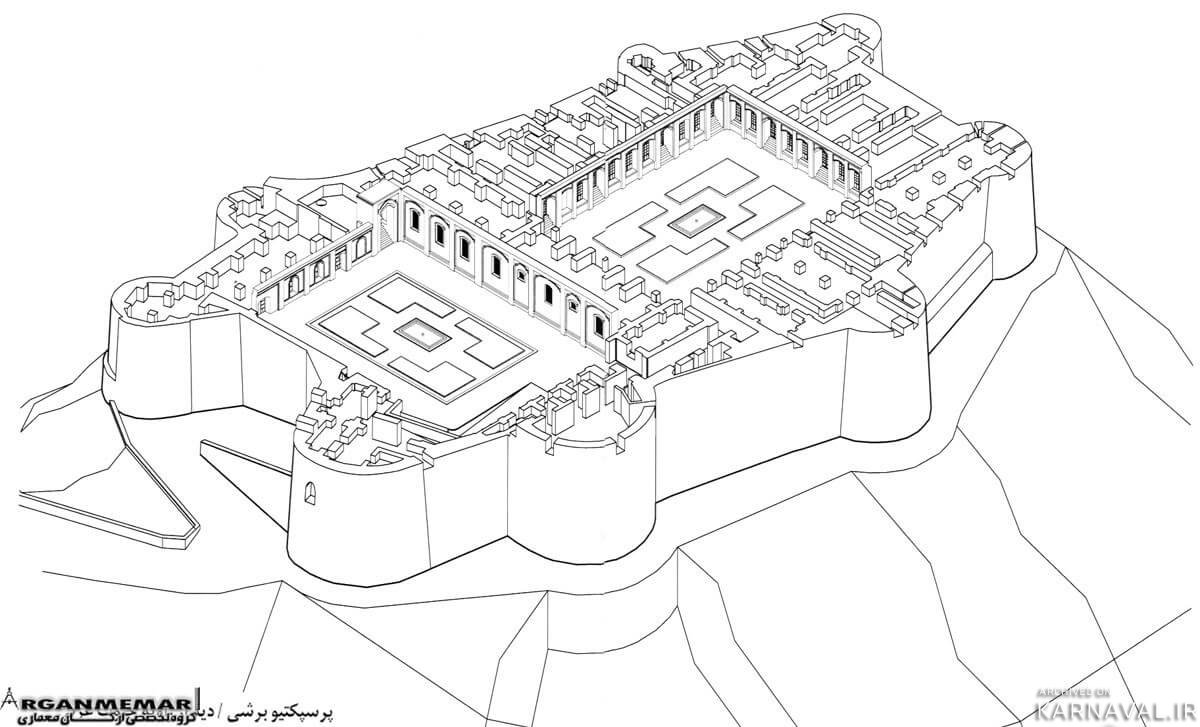 The fortress is made of stone, brick (red and large), clay, plaster and lime mortar. Built during the Sassanid period, it served as the main seat of rulers of Lorestan in different eras.

The castle has been registered under the name of Falak ol-Aflak since the Qajar era; while it is also known as the castle of Shapur Khast or “Davazdah-Borji”. The latter refers to the twelve constellations in Persian.

When Alexander the Great invaded Iran, the rulers of Lorestan decided to hide valuable objects of gold and silver in this fortress. Those antiques were accidentally found by the thieves after 2,000 years. Some have been restored and kept in the castle’s museum. 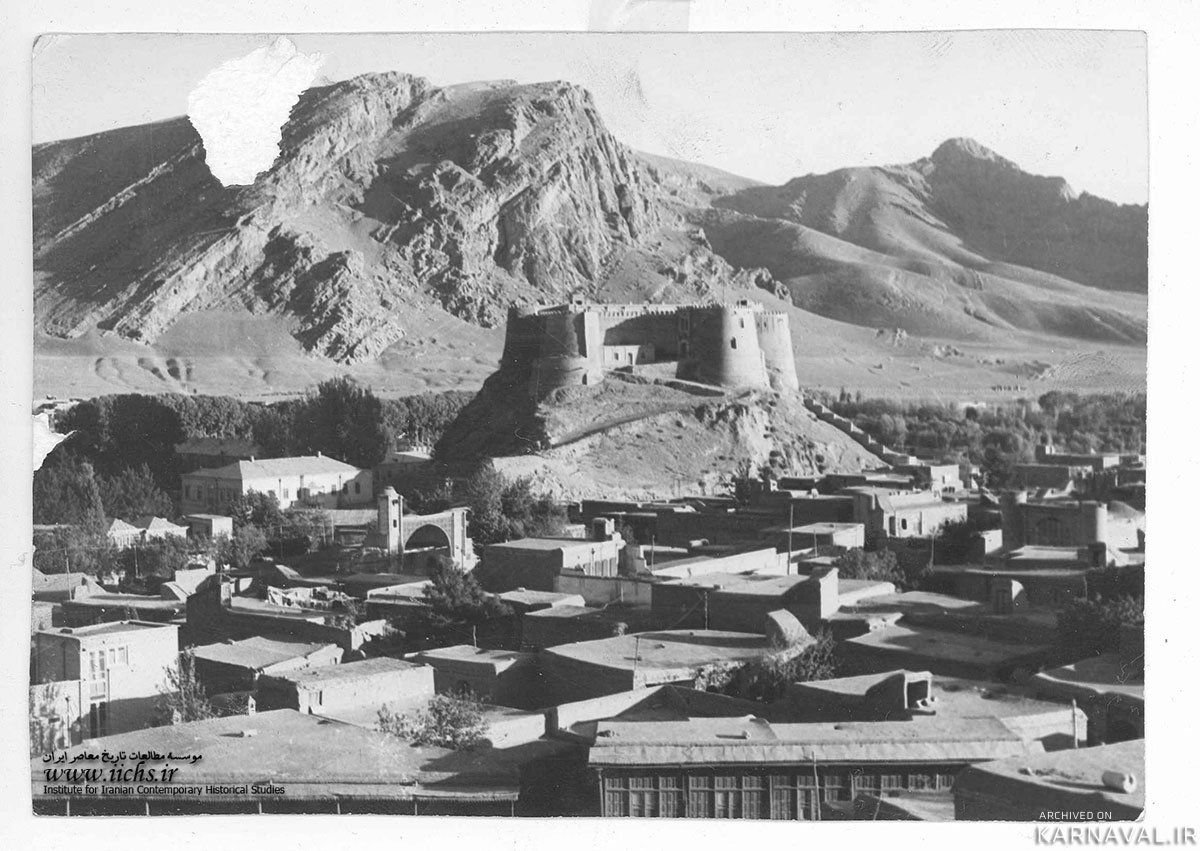 A laboratory equipped for the restoration of ancient objects has been built inside the Falak ol-Aflak Castle. Next to it, there is a library with exquisite books, and a museum of anthropology.

The fortress is registered in the list of Iran’s National Heritage sites.